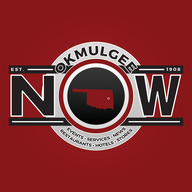 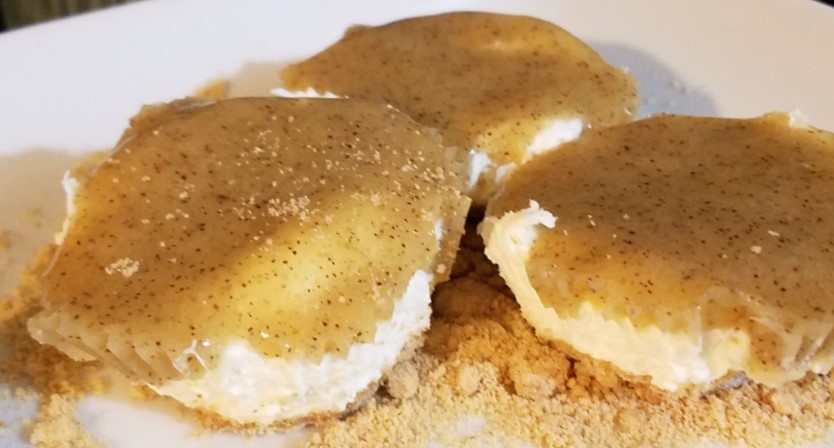 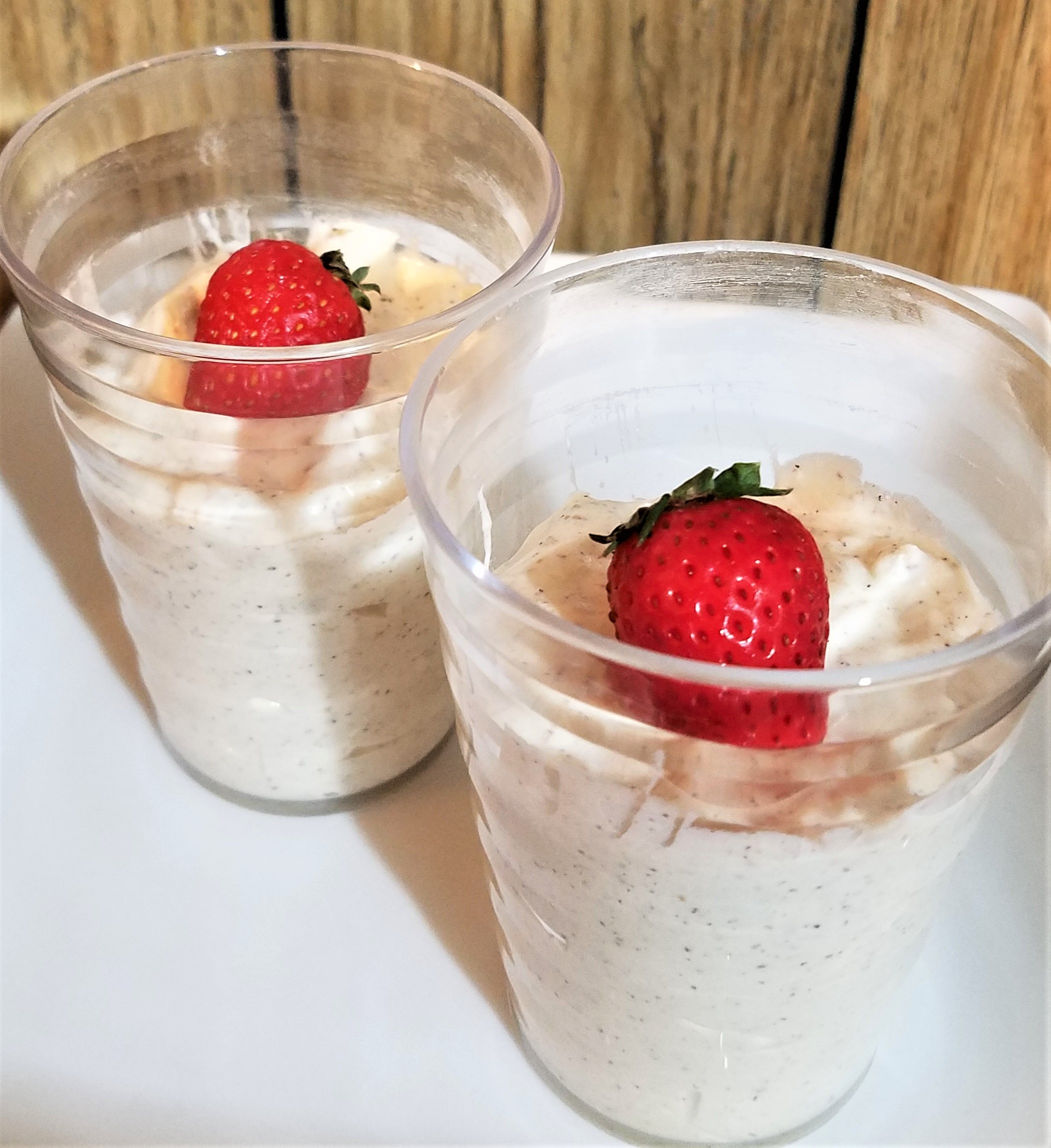 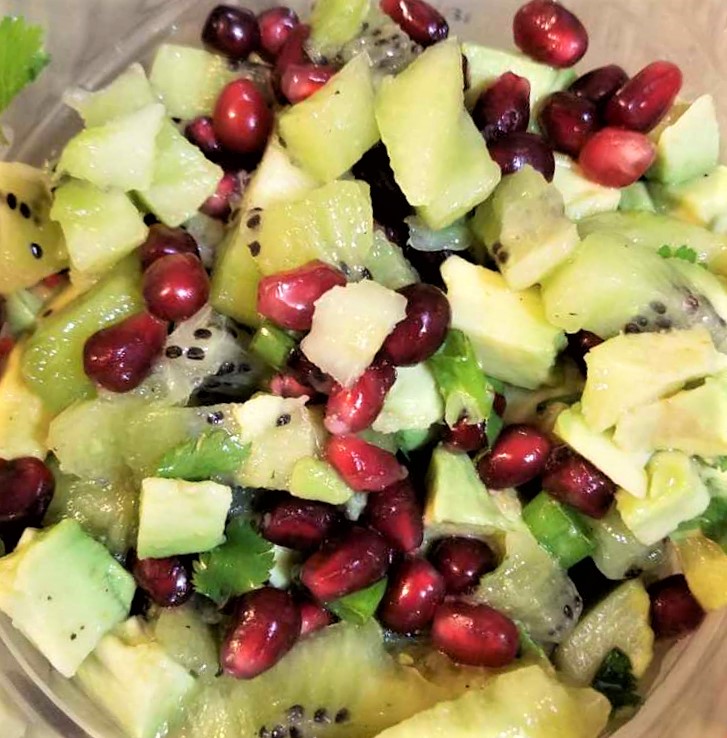 Kiwifruit is an edible berry native to China.  It grows on a weak, woody vine and must be supported for the vine to survive the growth of the fruit.  The fruit itself is oval, about 3 inches long.  It is entirely edible though the skin is often discarded due to the fibrous nature of it.  It has a thin, fuzzy, tart, light brown skin and light green or golden flesh with rows of tiny, black seeds. The fruit has a soft texture with a sweet, unique flavor.  It is also called the Chinese gooseberry due to an old catalog entry from 1904 describing kiwi as “…edible fruits the size of walnuts, and the flavour of ripe gooseberries.”  The name stuck until the 1960’s when New Zealand began exporting it and changed it to kiwifruit due to its similar color and shape to the kiwi bird. Today, there are about 60 different species of this berry grown. While still predominately grown in China, they are also grown in New Zealand, Austria, Europe and the U.S.-mainly in California.

This small fruit packs a big flavor and a big impact on your nutrition.  They are full of nutrients like vitamin C (273% RDI in 1 cup!), vitamin K, vitamin E, folate, and potassium. They also have a lot of antioxidants and are a good source of fiber.

Vitamin C is well known as an essential nutrient when it comes to boosting your immune system to ward off disease. One study from Canadian Journal of Physiology and Pharmacology even found kiwis may support immune function and reduce the likelihood of developing cold- or flu-like illnesses.  A 2014 study published on Pubmed.gov found evidence the bioactive substances in three kiwis a day can lower blood pressure more than one apple a day. Long term, this may also mean a lowered risk for conditions that can be caused by high blood pressure, like strokes or heart attacks.  A study from the University of Oslo found eating two to three kiwis a day significantly lowered the risk of blood clotting. They were also found to reduce the amount of fat in the blood. Researchers said these effects were similar to those of a daily dose of aspirin to improve heart health.  One study by JAMA Ophthalmology found by eating three servings of fruit a day, macular degeneration (the leading cause of vision loss) was decreased by 36 percent.  Kiwifruit’s high levels of zeaxanthin and lutein are thought to contribute to this effect.  To get the full benefits of kiwifruit, it is best to eat it raw though.

Kiwifruit is a small fruit with many benefits.  It would be worth it to add it to your diet a couple days a week. If nothing else, you could easily blend it into a smoothie if you don’t like the taste much.  There you could mask it with other strong flavors like banana. Make your grocery list and meet me in the kitchen to cook with this small Chinese gooseberry!

Preheat oven to 350°F.  Line muffin tin with cupcake liners.  Mix ingredients for crust until well blended.  Spoon crust into prepared cupcake liners and press down firmly to pack.  Bake for 5- 7 minutes, until lightly browned, if desired.  This is not necessary so don’t bake if you don’t want to.  Allow to completely cool.  Beat sugar and cream cheese for filling, until light and fluffy. Add vanilla and mix well.  Add Cool Whip and gently fold until well mixed.  Add filling on top of crust and allow to chill for at least 2-3 hours or overnight.  Cook sugar and kiwis for topping together until sugar is dissolved.  Pour into blender and blend it smooth consistency.  Allow to cool slightly, about 5 minutes, and add in gelatin.  Mix until it thickens and spoon over cheesecake filling.  Chill again at least two hours. Serve cold.
Recipe adapted from spiceroots.com.

1 Tbsp. (adjust to taste) of chopped fresh or pickled jalapeño peppers (no seeds)

Place kiwifruit, pomegranate seeds, avocado, green onion and olive oil in medium bowl.  Starting with just teaspoon of chopped jalapeño, gently fold in and add more to your desired level of heat. Mix well after adding.  Add cilantro. Add salt and pepper to taste and lightly mix until combined.  This was so good on fish tacos!

In medium pan over low heat, warm pureed kiwifruit. Warm it up. Keep it on min flame. Add sugar and keep stirring till the sugar dissolves completely. If pulp appears to be too thick add 1-2 Tbsps. water.  Meanwhile in microwave safe bowl, dissolve gelatin in 3 Tbsps. water.  Heat it in microwave for 30 seconds.  Add gelatin liquid to kiwi mixture and stir to combine.  Remove from heat and leave it to cool. Fold in the whipped cream to the kiwi mixture gently until combined. Pour it in cups and let it set in refrigerator at least an hour. Once set, decorate as per your choice and serve chilled.