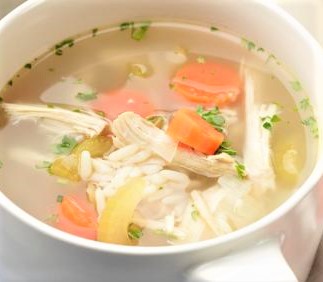 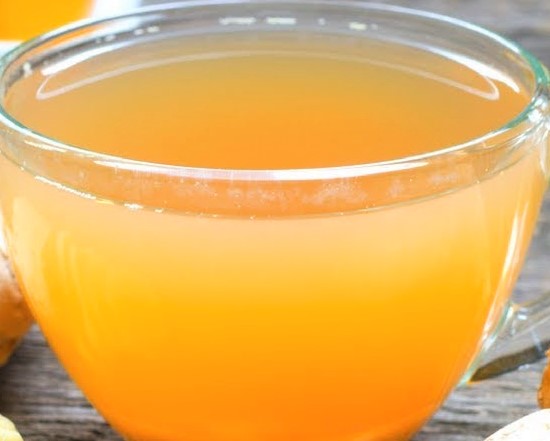 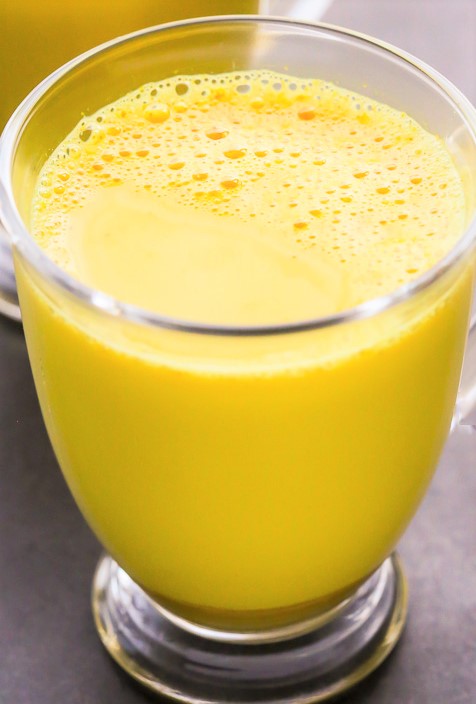 Cold and flu season is almost upon us.  If you read my column on a regular basis and read it completely, you will notice a lot of the foods I have covered have all sorts of great benefits from reducing your cholesterol to helping prevent heart disease to improving circulation to boosting your immune system.  Last week, I did a column to help prevent getting sick.  This week, I want to help you get over the cold you already have.

It may seem cliché, but chicken soup is scientifically proven to help fight your illness.  It’s full of vitamins, minerals, calories and protein.  Your body needs larger quantities of these when fighting off anything from colds to flus to something more serious.  It’s also a great source of fluids and electrolytes to keep you hydrated.  Chicken contains the amino acid cysteine.  Cysteine, breaks apart mucus and has anti-viral, anti-inflammatory and antioxidant effects.  Studies have shown chicken soup also inhibits the action of neutrophils, which are white blood cells that may cause symptoms such as coughing and a stuffy nose.

Broth is another source to stay hydrated especially if you are vomiting or nauseous.  They're full of flavor without being overpowering on a sick stomach and contain calories, vitamins and minerals such as magnesium, calcium, folate and phosphorous.  The richness of the broth will help you feel full even though you aren’t actually eating anything.  Making your own will give you far more benefits and added nutrients than what you can buy at the store, but if you are feeling too puny to cook, make sure you get low sodium or it may just dehydrate you worse than being sick does.  There are no studies on the benefits and whether it really works or not, but just like chicken soup, many people sing its praises.

Hot tea is great when you’re sick and one of my favorite drinks when ill.  It contains polyphenols, which are natural substances found in plants that may have a large number of health benefits. These range from antioxidant and anti-inflammatory action to anti-cancer effects.  Tannins are one type of polyphenol found in tea. In addition to acting as antioxidants, tannins also have antiviral, antibacterial and anti-fungal properties. Although some teas do contain caffeine, the amounts are far too small to cause any increased water loss so don’t worry about dehydration with tea.

Honey has potent antibacterial effects.  In fact, it has such strong antibacterial effects that it was used in wound dressings by the ancient Egyptians, and is still used for this purpose today.  Some studies have suggested that it stimulates the immune system making it work harder and more efficiently.  Honey has also been known to suppress coughing.  I often add honey to my tea so it packs a double wallop of goodness!

Grapes may be small, but they are big in a fight against the cold and flu.  The skin and seeds of grapes contain resveratrol, which is believed to impair inflammation in the body. Grapes also contain high amounts of vitamins A and C, both of which are often linked to fighting the unpleasant side effects of colds.  The fruit boosts immunity by increasing the amount of gamma-delta T cells in your body, University of Florida research says.  Feel free to ingest grapes in the form of juice, just make sure it is actually juice and not just a sugary drink.

While most people reach for orange juice due to the Vitamin C, there are some foods that are higher in Vitamin C.  Barbados Cherries are the highest I found in my research at 913% of the daily recommended value (DV) for just a half cup!  Kakadu Plums are high at 530% DV but they are native to Australia and I have not seen them around here. I love sweet yellow peppers and they contain 152% of the daily recommended intake of Vitamin C.  Green chili peppers have 121% DV and are still higher than oranges!  Guava is a good source of Vitamin C too at 140% DV and is becoming popular enough to find at Wal-Mart most times.  Papaya and strawberries are neck and neck at 97% and 99% respectively when eating a cup.  Just to compare, 1 medium sized orange is 78% DV and that is pretty low by comparison to the above mentioned. Next time you want to fight the cold, consider something other than the orange and you just might get over it a little quicker.

Last week I mentioned several things that are worth mentioning again here.  Garlic and ginger are great to help prevent and fight a cold.  Yogurt and any fermented foods contain probiotics that are essential for good health.  These can shorten the length of time you are sick and the severity in which you are sick.

Find a way to incorporate these foods into your diet and you can cut that cold at the knees and send it packing. There are more, like avocado, salmon, leafy greens and bananas, I just have no room to write about them today so I will save them for another column.   One more thing to think about, eat or drink your soups, broths and teas hot.  The steam is a natural decongestant.  Make your grocery list and pick up some fresh ingredients.  Then meet me in the kitchen this weekend and let’s fight off the common cold and feel better!

Put the bones and carcass from a leftover chicken (they can be in pieces) in a large pot. Cover with the broth and 4 cups water. Bring to a boil over medium-high heat, reduce to a simmer and cook for 20 minutes. Skim any foam or fat from the broth with a ladle as necessary.  Remove the bones and carcass with tongs or a slotted spoon; set aside to cool. Add the carrots, celery, onion and bay leaf to the broth, bring back to a simmer and cook until the vegetables are about half cooked (they will still have resistance when tested with a knife but be somewhat pliable when bent), about 10 minutes. Stir in the rice (to keep it from sticking to the bottom), and cook until the grains are just al dente, 10 to 12 minutes.  Meanwhile, when the carcass and bones are cool enough to handle, pick off the meat, and shred it into bite-size pieces.  When the rice is done, add the meat to the broth and simmer until warmed through, about 1 minute. Stir in the parsley, and season with 1/4 teaspoon salt or more to taste. Serve hot.

Heat milk along with spices for 2-3 minutes. Add honey to taste if using. Let it cool until it’s warm. Strain and serve.

Grate ginger into a teapot, medium bowl or large measuring cup. You are going to strain so no need to worry about peeling.  Pour 1 cup boiling water over the ginger and let it steep for 3 minutes.  Meanwhile, put lemon juice and honey in a large mug.  Strain ginger tea into the mug.  Stir to dissolve honey, taste and add adjust as desired.  Serve hot.

Combine orange and lemon juices, sugar, honey and ginger in medium saucepan and bring to a boil, stirring to dissolve sugar. Remove from heat.  Add pectin, cayenne and bourbon. Pour into a bowl. Cover and refrigerate until cold.  Using your ice cream maker, freeze until sorbet is consistency of very softly whipped cream. Pack into airtight storage container and press a sheet of parchment paper against surface before sealing with lid. Freeze until firm, at least 4 hours.