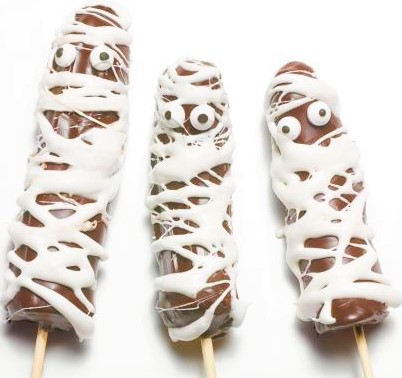 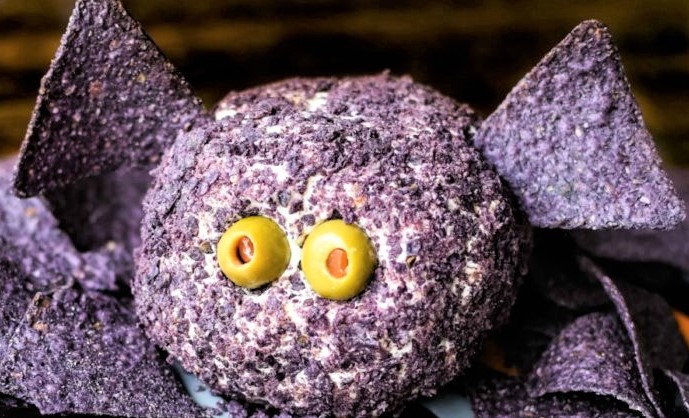 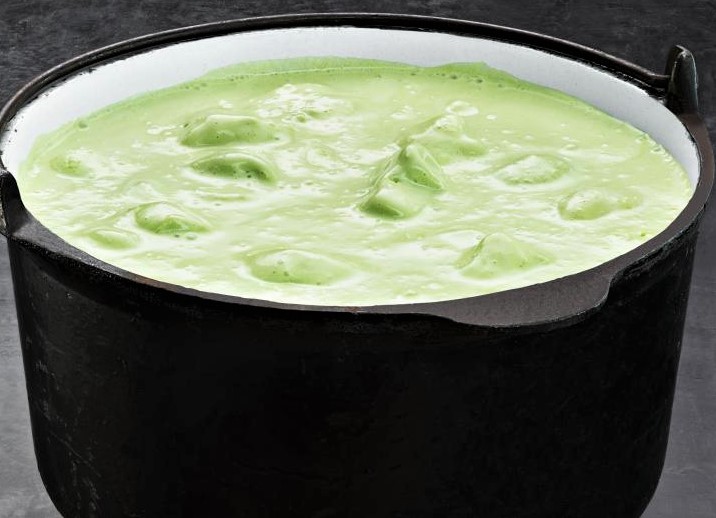 Ghosts and spirits have fascinated the world for years.  Some people believe and some don’t, but almost everyone has an opinion.  Google ‘most haunted places in America’ and you will end up with results too numerous to count, but as you start looking through them certain locations are on almost every list.

One such location is Eastern State Penitentiary.  It was once the most famous and expensive prison in the world, but stands today in ruin.  It’s a haunting world of crumbling cellblocks and empty guard towers where creepy sounds abound from footsteps to clanging cells and disembodied voices. Its vaulted, sky-lit cells once held many of America's most notorious lawbreakers, including "Slick Willie" Sutton and "Scarface" Al Capone.  Cellblock 12 is known for echoing voices and cackling. Cellblock 6 for shadowy figures darting along the walls. Cellblock 4 for visions of ghostly faces. Many people have reported seeing a silhouette of a guard in one of the towers.

Trans-Allegheny Lunatic Asylum served as a sanctuary for the mentally ill beginning in the mid-1800's.  If the walls of this building could talk, it would speak of Civil War raids, a gold robbery, the efforts of determined individuals to help better the lives of the mentally ill and the horrors brought on by overcrowding and overzealous doctors experimenting on the residents.  The Asylum was forcibly closed in 1994 and the buildings were abandoned. Many rooms and hallways still have medical equipment, wheelchairs and cages and chains used to confine the violent all lending to an eerie atmosphere even without the ghosts.   ‘Ruth’ wanders the Civil War Wing and doesn’t like men.  People have heard whistling in the halls and been pushed against walls.  Shadowy figures are often seen in Ward 2.  The third floor has doors that close by themselves, fleeting glimpses of shadow figures and strange noises.  On the fourth floor, a child named ‘Lily’ plays with toys on the floor and can be heard laughing in the halls.  Moans, screams, hysterical laughs and slamming doors can also be heard throughout the location.

The Stanley Hotel is believed to be one of the most haunted hotels in the country.  A chance visit by Stephen King in Room 217 impressed him so much it inspired The Shining.  Dumb and Dumber used the hotel in the film and it is said Jim Carrey stayed in the same room, but only for a few hours.  He left and refused to return.  ‘Elizabeth’ is said to frequent Room 217 and often folds and puts away guests clothes and also seems to disapprove of unmarried couples sharing a room.  Mysterious figures appear on the staircase, the piano plays by itself, strange apparitions appear and disappear again in portraits and photographs, unseen noisy children run up and down the halls, moving nightstands, shadowy figures and, in Room 428, a kissing cowboy are all possibilities of what you may encounter with a visit to this haunted hotel.

The RMS Queen Mary sailed primarily on the North Atlantic Ocean from 1936 to 1967.  She started as a passenger ship and was converted to a troop ship during WWII before being reoutfitted for passengers in 1946.  Today, the Queen Mary is permanently docked in in Long Beach and is used as a hotel and tourist attraction and is well known for its hauntings.   As many as 150 different spirits may still call the Queen Mary home.  Some notable residents include a crew member who was crushed to death by a watertight door, a woman dressed in all-white who dances by herself in one of the luxury suites and several adults and children in 1930s-era garb whose apparitions have been spotted wandering the pool decks.  Watch for drastic temperature changes, slamming doors, knocking, screams, lights flickering and children crying when you visit this ship once called “Grey Ghost”.

Footsteps, shadows and whispers-Oh My!  With Halloween right around the corner, we may all hear things go bump in the night more frequently.  This week’s recipes follow along the same thread.  They are easy to make and even the kids will get in the spirit.  Make your grocery list and pick up some ghoulish ingredients.  Then meet me in the kitchen this weekend for some frightfully fun Halloween foods!

Line a large baking sheet with parchment paper. Skewer each banana half with a lollipop stick and freeze until firm, at least 2 hours.  In chocolate melting pot, melt 1 pound chocolate. One at a time, dip bananas into chocolate to coat, shaking off any excess. Return to baking sheet and immediately place two M&M candies near top for eyes.  Melt remaining white chocolate and fill a small piping bag fitted with small, round nozzle tip. Pipe zigzags over banana to form bandages. Chill or freeze until ready to serve.

2-3 tubes crescent rolls-if you can find it, buy ones without perforations to make it easier. You can also use pie crust if you prefer.

Ketchup or BBQ, for serving

Heat oven to 450°F. Line a large baking sheet with parchment paper. On work surface, unroll crescent roll sheet and pinch together seams.  Use a rolling pin and flatten slightly.  Using a pizza wheel, cut into 3⁄8-in. strips.  Working with 1 frank at a time, wrap one-half to two-thirds of cocktail frank with a dough strip (like a bandage), cutting dough to fit. Repeat with remaining franks. Arrange on prepared baking sheet.  Using a small paring knife, make a horizontal slit on unwrapped end of each frank, and insert an almond slice into slit to resemble a toenail.  Bake 10-15 minutes, or until pastry is light golden brown. Serve immediately with ketchup.

Note: feel free to use hot dogs instead of cocktail frank, but plan your dough accordingly.

¾ cup frozen limeade concentrate (about ½ of a 12-ounce can), thawed

In small bowl, combine cream cheese and vegetable soup mix until well blended.  For small bats, roll 1 inch balls and place on parchment paper lined baking sheet.  If you want a large bat, just take the whole mix and shape into a ball in bowl.  Cover and refrigerate for at least 3 hours to allow flavors to meld and balls to firm up.  Place crushed chips into bowl and roll ball into coating making sure to cover it well.  To finish it off, add chips to side of each ball for wings and stuffed olives for the eyes.

Mix it up and try poppy seeds, toasted sesame seeds or even crushed cheese crackers as the topping!