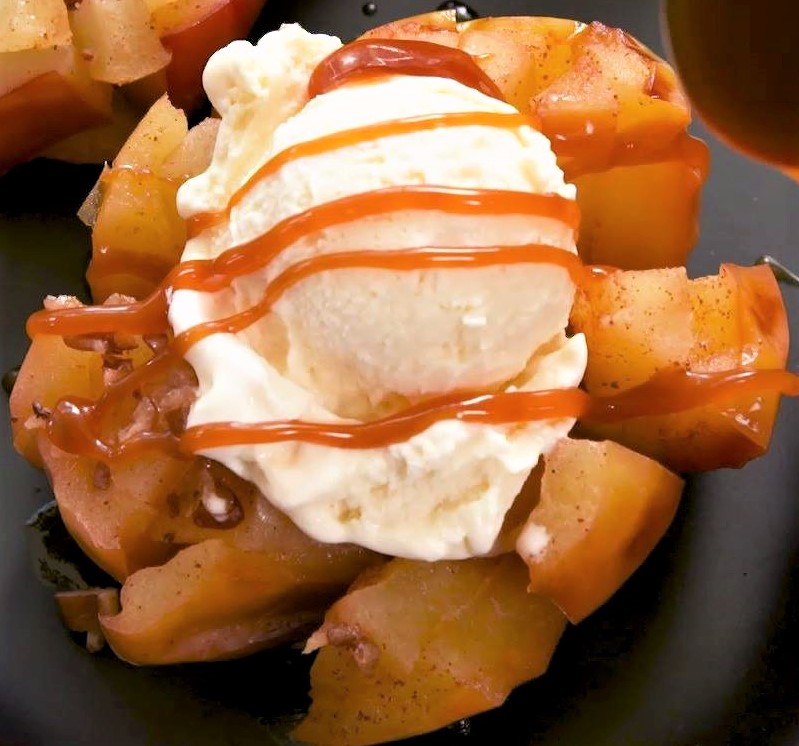 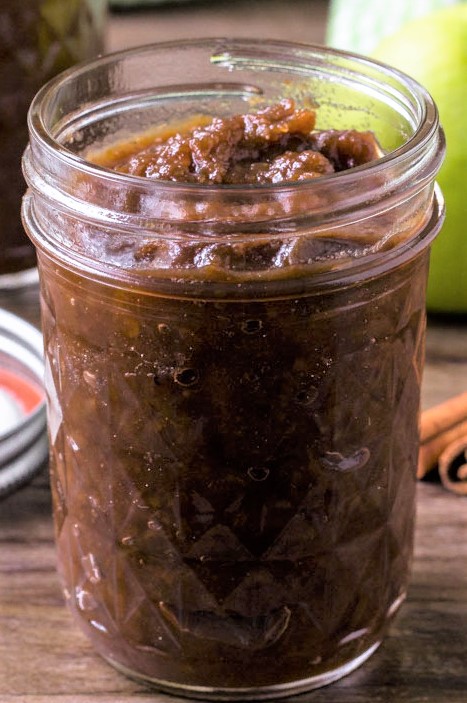 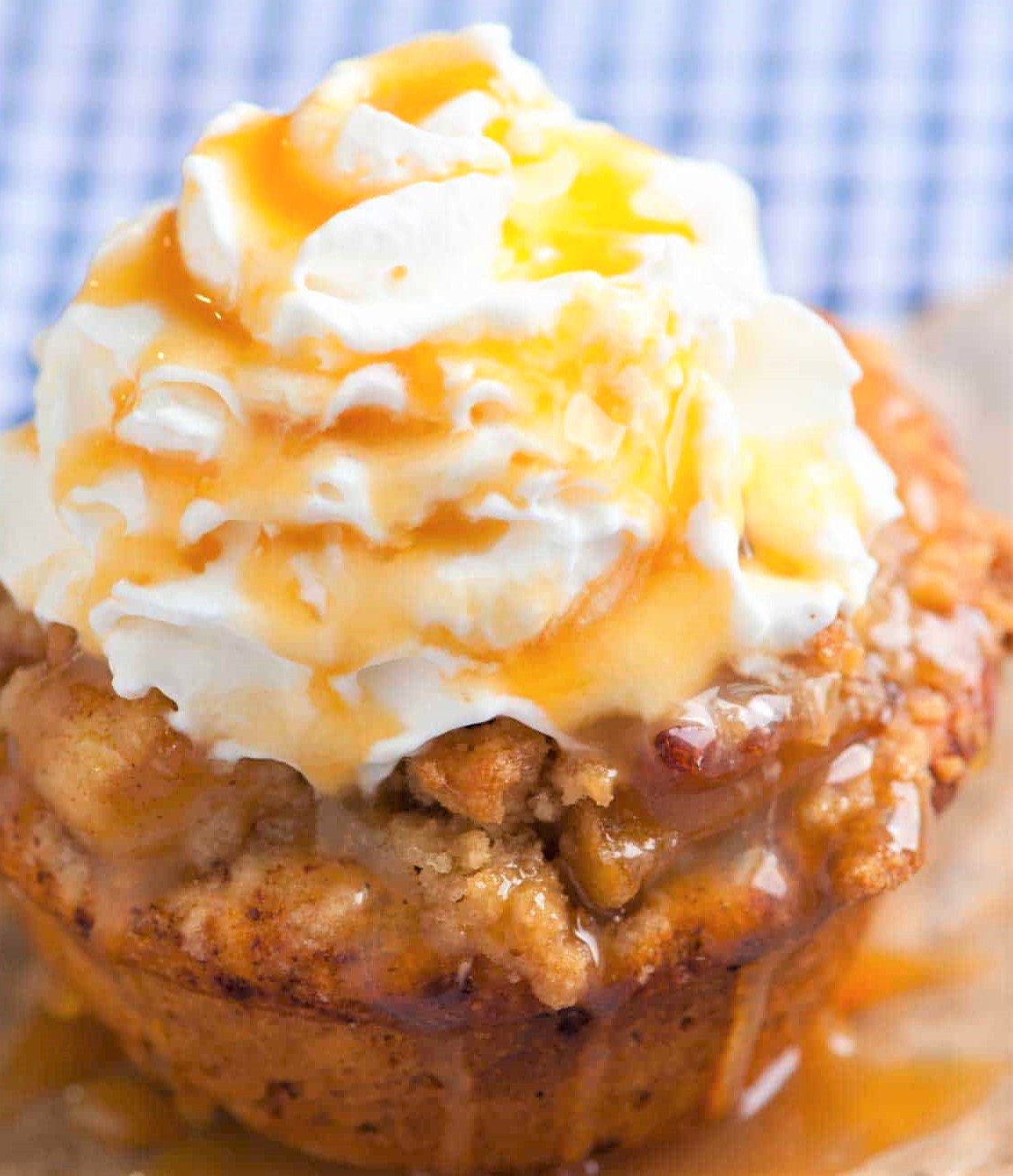 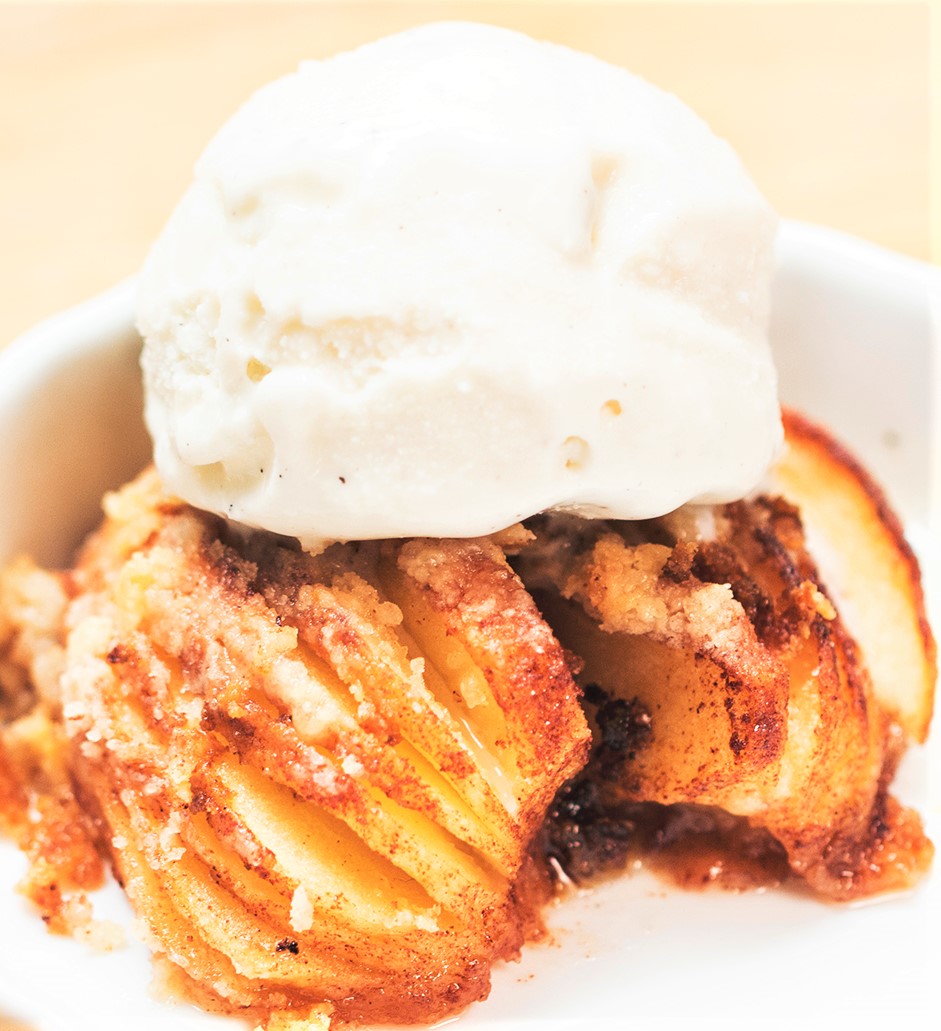 An Apple a Day

Over the span of the last two months, various organizations in the area have partnered with Farmers to Families to bring Go Fresh fruit/vegetable and dairy boxes to the area.  Morris has had a couple.  Preston First Baptist Church has done several and Okmulgee Main Street recently held a couple of giveaways as well with another planned for today, July 31.  These have been a huge blessing to the community. But, if you have picked up more than two of these boxes, you may be starting to accumulate some items.

I have discussed ways to use up some of the butter, yogurt, potatoes and cream cheese in the past couple weeks.  This week, I want to share some recipes to use apples.  You can easily eat them plain or bake them into a pie or crisp.  These are just a couple ways to use them simply.

I have already used several apple recipes in my columns over the last three years.  When trying to use up a lot of apples, apple butter, apple sauce or jam/jelly is definitely the way to go.  My family all love apple butter and I have found I really like making jams and jellies.  I love cinnamon apples-no crust needed! This week, I am going to share a few of my favorite apple recipes!  Make your grocery list and join me in the kitchen for recipes using apples!

Place apples in slow cooker. In medium bowl, combine sugars, cinnamon, nutmeg, cloves and salt. Pour mixture over apples and mix well.  Cook in slow cooker on low for about 10 hours, stirring occasionally, until mixture is thickened and dark brown.  Uncover, stir in vanilla and continue cooking uncovered on low for about 2 hours.  Use an immersion blender to puree apple butter until smooth.  Spoon mixture into sterile containers, cover and refrigerate for up to two weeks or freeze.

Note: The sweetness of your apples will depend on how much sugar you need to add. Adjust according to your apples and preferences if needed.

Small baking apples (These don’t really have to be small. If you want to eat a bigger apple go ahead.  These are just designed to be individual servings so a smaller apple usually works better.)

Cut off top fourth of apples.  Scoop out core.  Use thin knife to make deep, circular cut around center of apple.  Turn apple over and make narrow cuts all the way around.  You want it to stay together but have plenty of cuts to be able to cook evenly and have caramel sauce cover it well.  Fill center of apples with caramel sauce and chopped pecans. This is going to be to taste.  I usually use 1-2 Tbsps. of caramel sauce per apple and 1-2 tsps. of pecans per apple.  Wrap stuffed apples with heavy duty foil and grill over medium heat for 30 minutes, with grill lid closed.  Unwrap grilled apple and use tongs to set it on plate. Top apples with scoop of vanilla bean ice cream.  Drizzle each one with additional caramel sauce or butter pecan sauce and additional nuts if desired.

Juice from half lemon

Preheat oven to 400°F.   Lightly spray 8 regular-size muffin cups with cooking spray.  Melt 2 tablespoons of butter in wide skillet over medium-high heat. Add diced apples and cook, tossing occasionally, until they start to soften; about 5 minutes. Stir in 2 tablespoons of brown sugar, cinnamon, and salt. Cook 5 more minutes, or until tender. Stir in lemon juice.  Add flour and brown sugar to medium bowl. Cut butter into small cubes and add them to bowl. Using your fingers or fork work butter into flour and sugar until crumbly.  Separate cinnamon roll dough into 8 rolls. Flatten each into 4-inch round then place into each muffin cup. Divide apple filling evenly onto rolls in muffin cups then top with the crumble topping.

Preheat oven to 400°F.  Starting at outermost edges, cut most (but not all) of the way through each apple half at 1/8-inch intervals. Place apple halves, cut sides down, in 8-inch square glass or ceramic baking dish coated with cooking spray. Combine 2 tablespoons brown sugar, 2 tablespoons melted butter and cinnamon. Brush mixture evenly over apple.  Cover pan with foil and bake 20 minutes. Remove foil. Bake 10 minutes or until apples are tender. Remove pan from oven and allow to cool 10 minutes. Combine remaining 1 cup brown sugar, 1 cup flour and 8 tablespoons butter.  Carefully fan open apple halves. Spoon crumble mixture evenly over apples. You will likely have leftover crumble.  Save it to make apple crisp! Bake 10-15 minutes, or until crumble browns. Serve with ice cream, caramel sauce and whipped cream if desired.