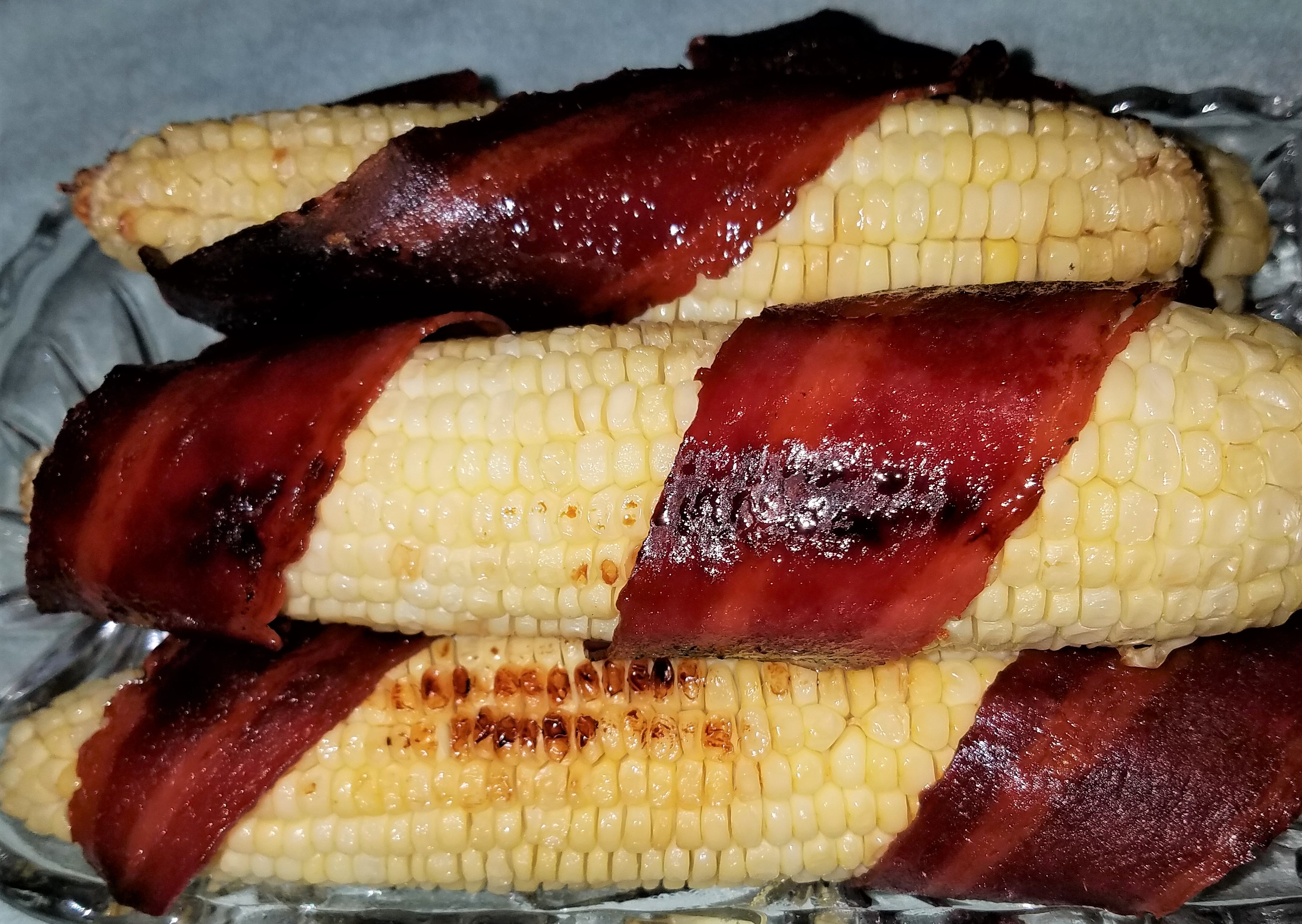 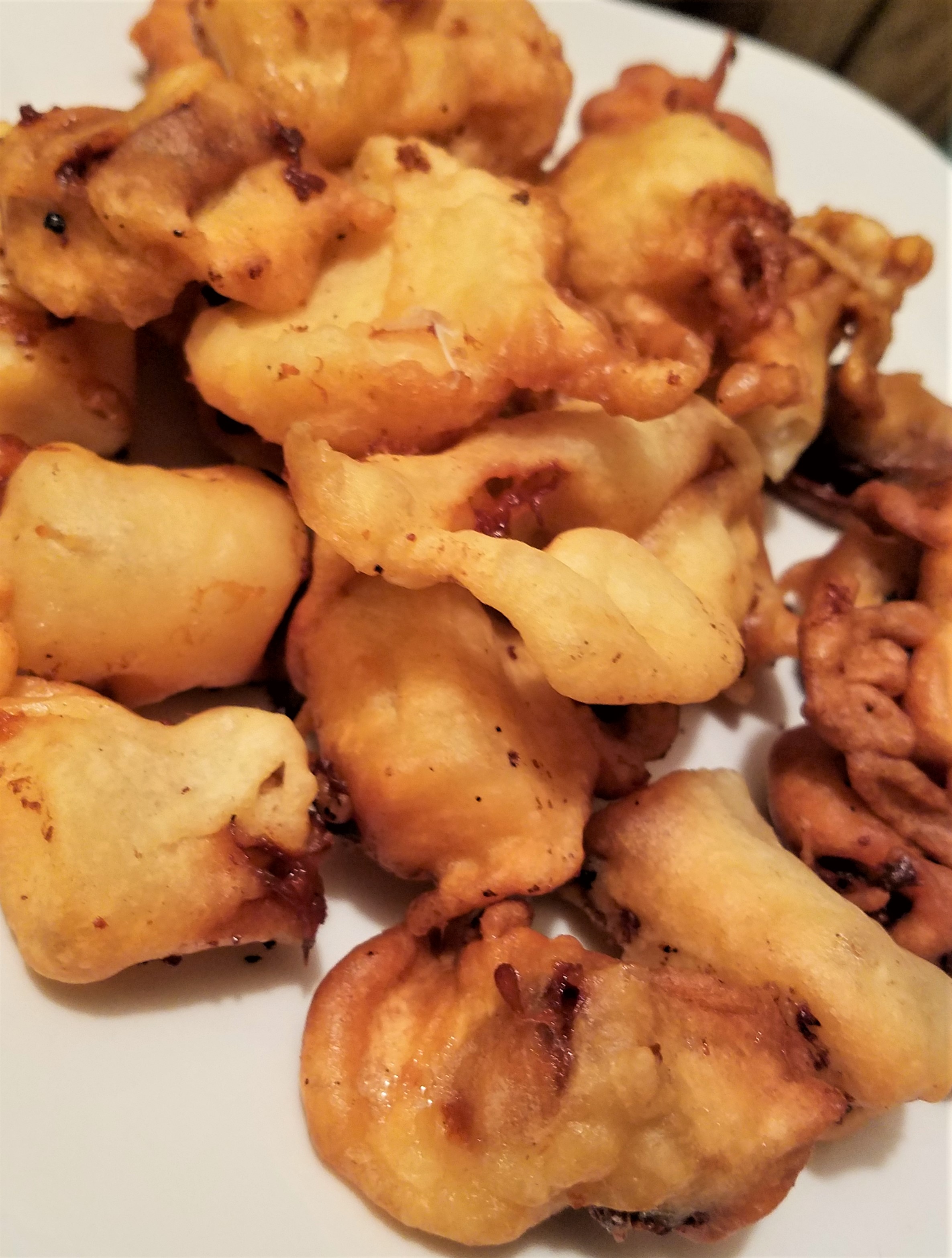 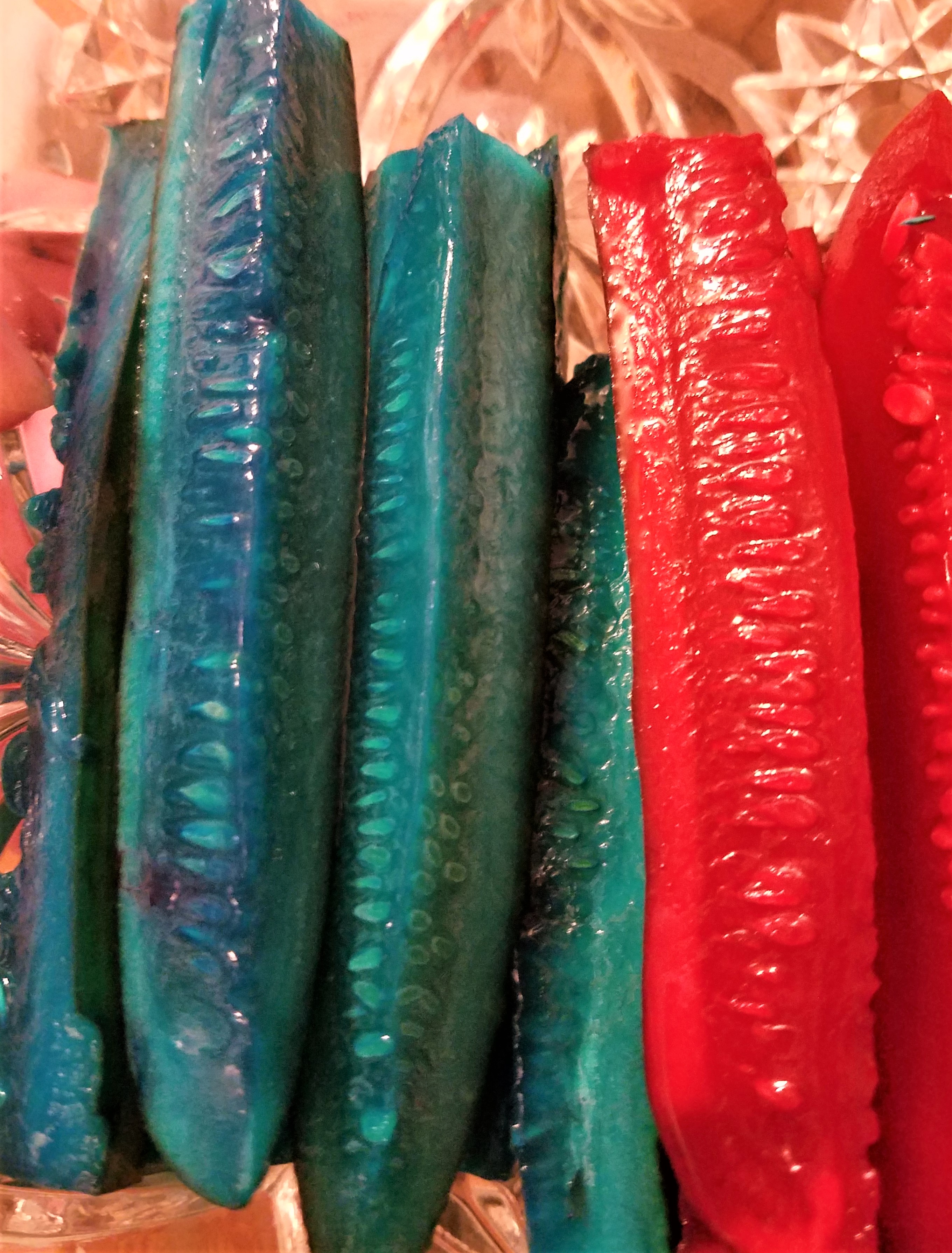 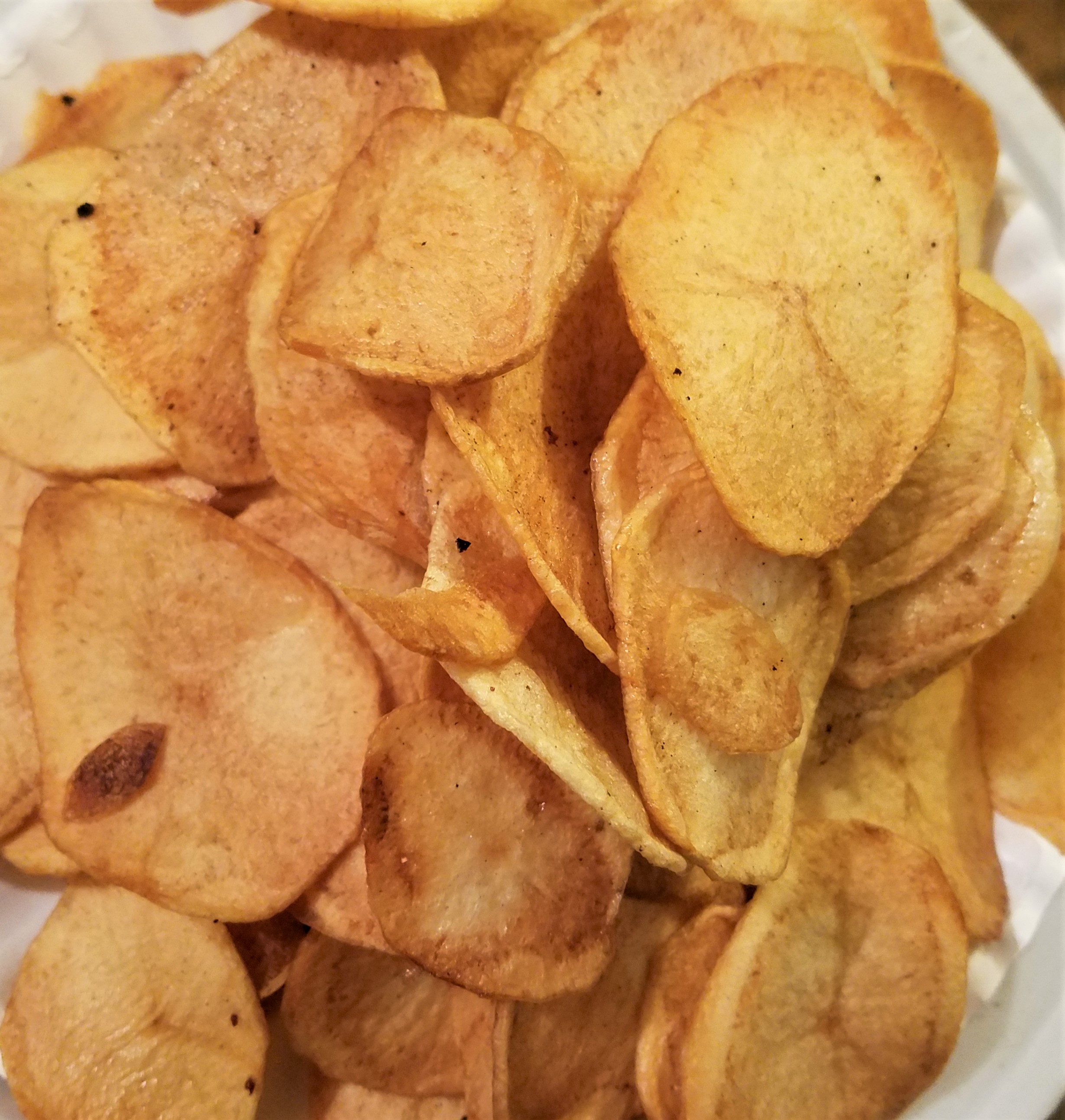 It is carnival and fair time!  Unfortunately, covid has cancelled a lot of these celebrations this year.  That doesn’t mean you have to miss out on the fair foods though!  I have put together a series of columns with fun fair foods you can make at home.  I know it won’t quite be the same, but it will allow you to enjoy some of your favorites without paying so much for them!

The Tulsa State Fair is the fair closest to us and would normally begin this week if not for COVID-19.  The Tulsa fair traces its roots back to the late 1890’s.  It was originally a free street fair in what is now downtown Tulsa.  The fair moved to its current 240 acre location in 1926.  JE Crosbie actually donated most of the land.  In 1931, a bond passed financing the building of the Pavilion we all know and love.  Legislation passed in 1936 that elevated the free fair to state fair status.  The Tulsa State Fair merged in 1949 with a spring livestock show and they have been included ever since.  The Expo Center was completed in 1966 and, at the time, was the largest building under a single roof at 10 acres.  Today, the Tulsa State Fair is one of the biggest in the nation and boasts over one million visitors each year in the 11 day span.

Food vendors of the fair are often spaced frequently throughout, but there are also whole walkways designated for food trucks.  You can walk down and move from the beer tent to a BBQ truck.  You can pick up your lemonade and funnel cake on the way for bacon wrapped corn on the cob.  Skip over the Mazzios truck and Thai food and head for the huge loaded potato stacks on your way to the Cajun van for fried alligator and jumbo shrimp skewers.  There are so many options.

This week, I tested a few fair favorite snacks at home.  I am not claiming these recipes are the fair recipes, but they are a way to get you something similar at home.  Make your grocery list and meet me in the kitchen for snack foods from the fair!

In large bowl, drain your pickle juice from jar.  Add in Kool-Aid and sugar to pickle juice and whisk together until dissolved.  Pour back into jar with pickles, you may have a little juice left over.  Seal top and shake.  Place in refrigerator for 5-7 days shaking once a day.

2lbs cheese curds-I couldn’t find these in town. I went to Reasors.

1 ½ quarts oil of preference, for frying

Salt and other toppings as desired

Soak potato slices in large bowl of cold water for 30 minutes.  Rinse and repeat until water remains clear.  This step is important for desired crispness so don’t skip no matter how tempting it is.  Remove potato slices to large kitchen towel to dry in single layer.  This is another important step to ensure potatoes cook evenly and reduce chance of splatter burns.  In large pot, heat 1/2” of oil to 375°F.  Add a single layer of potato slices to oil. Fry potato slices until they are golden or brown, as you like, on both sides, about 3 minutes per batch.  Use slotted spoon or tongs to transfer potato chips either to layers of paper towels or to cooling rack set over baking sheet to drain. Sprinkle chips with salt or other seasonings, if you like.  They will crisp more as they cool.  Repeat until all chips are fried.  Once oil has drained off, pile chips on plate and top as desired.

Preheat oven to 400°F.  Line baking sheet with aluminum foil.  Place corn on prepared baking sheet. Wrap each ear of corn with 2 slices of bacon, starting at one end, pull gently and spin corn as you wrap it with bacon. Start second slice where first slice ends. Place end of bacon on bottom as you set it on the baking sheet; this will help hold it in place.  Starting with bottom side of the corn (where the bacon ends), press about one tablespoon brown sugar onto each ear of corn. Spinning as you press until all bacon is lightly coated with brown sugar. Place corn back on baking sheet with end of strips of bacon on bottom; this will help keep it in place.  Bake for 40-45 minutes, until bacon is crisp cooked. Carefully rotate corn 1/4 turn every 10 minutes, using tongs, try not to knock bacon off. If bacon comes off, just use tongs to wrap it back on corn or use toothpicks to secure it if needed.  Remove from oven.  Serve hot.