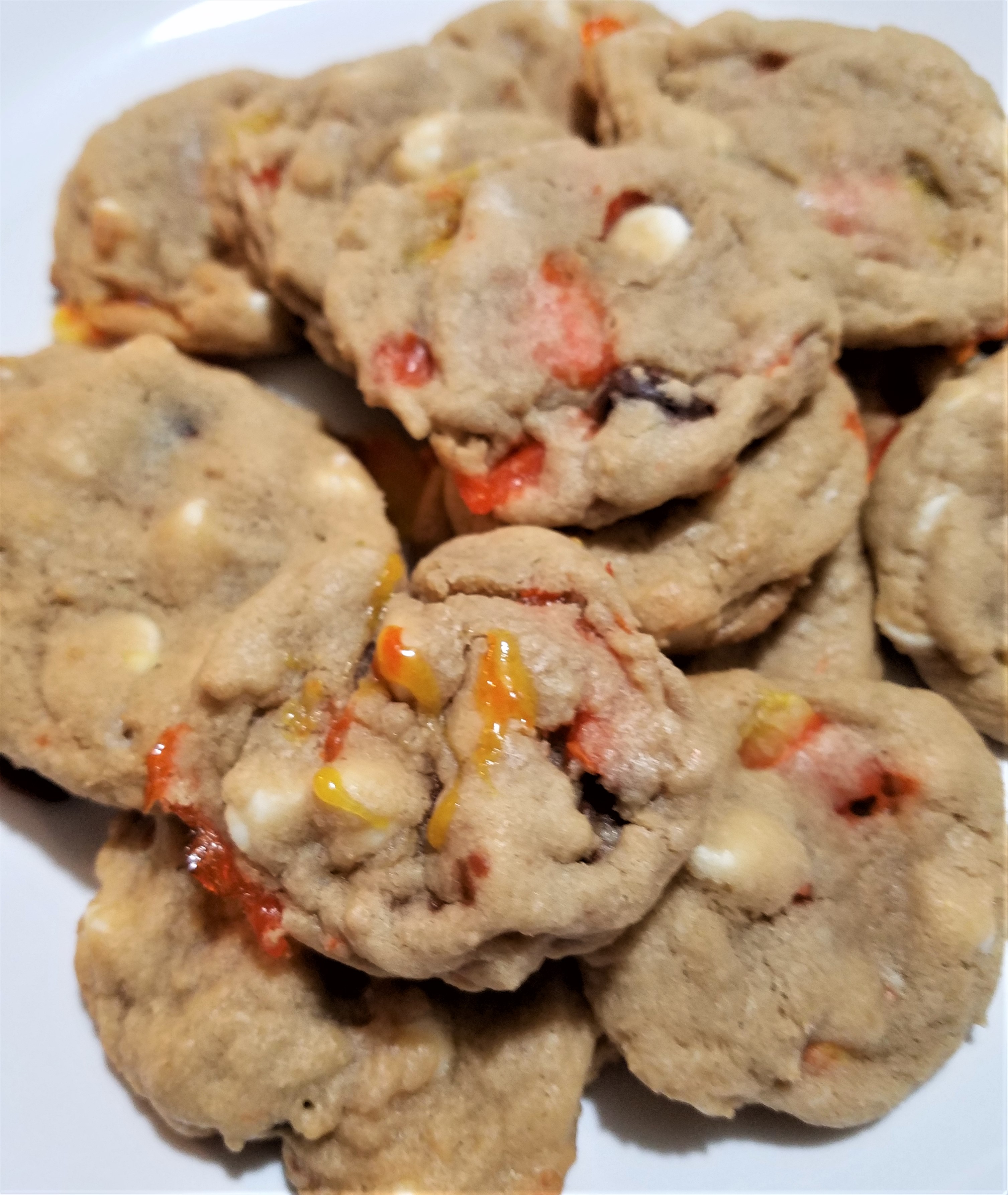 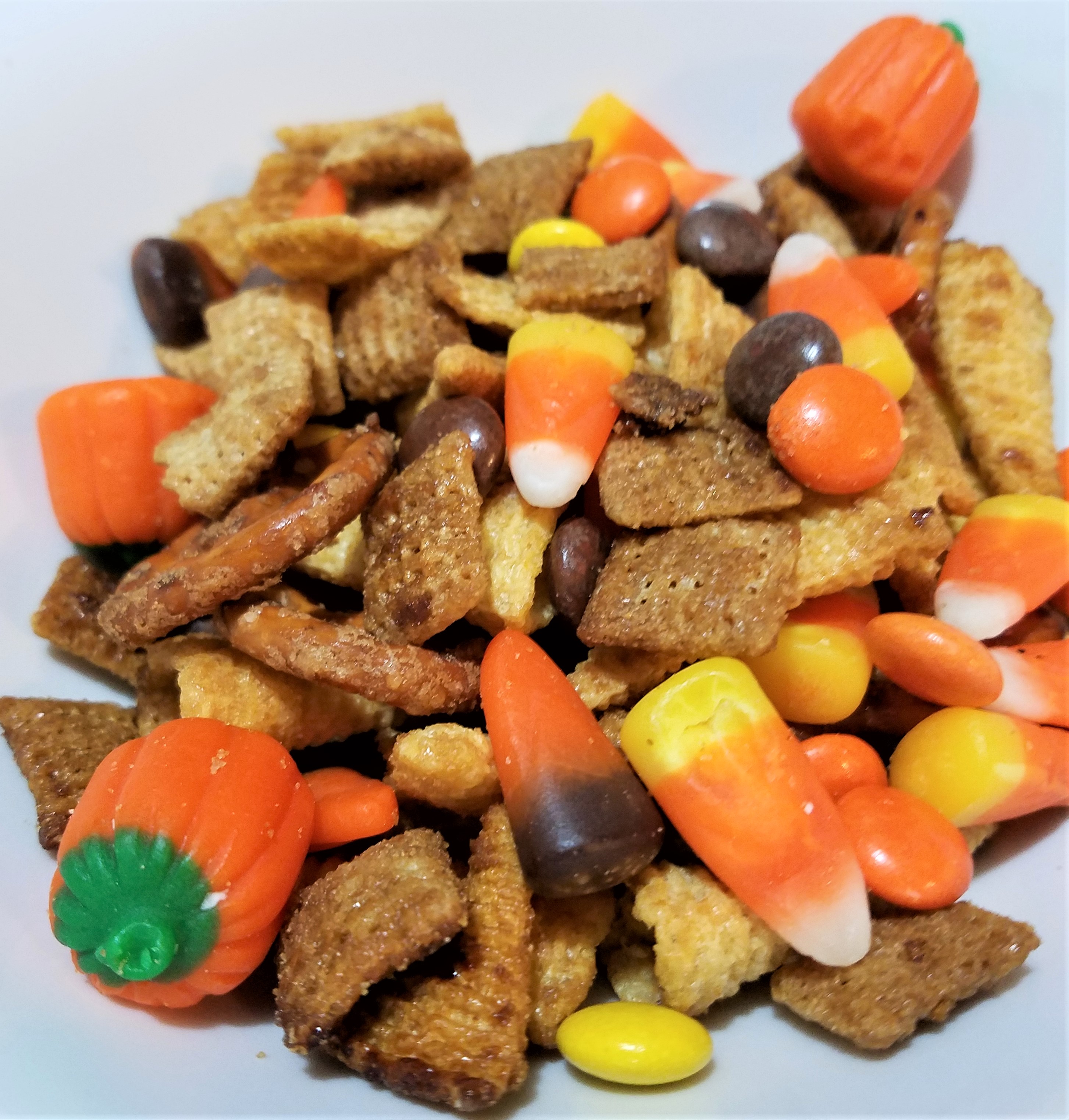 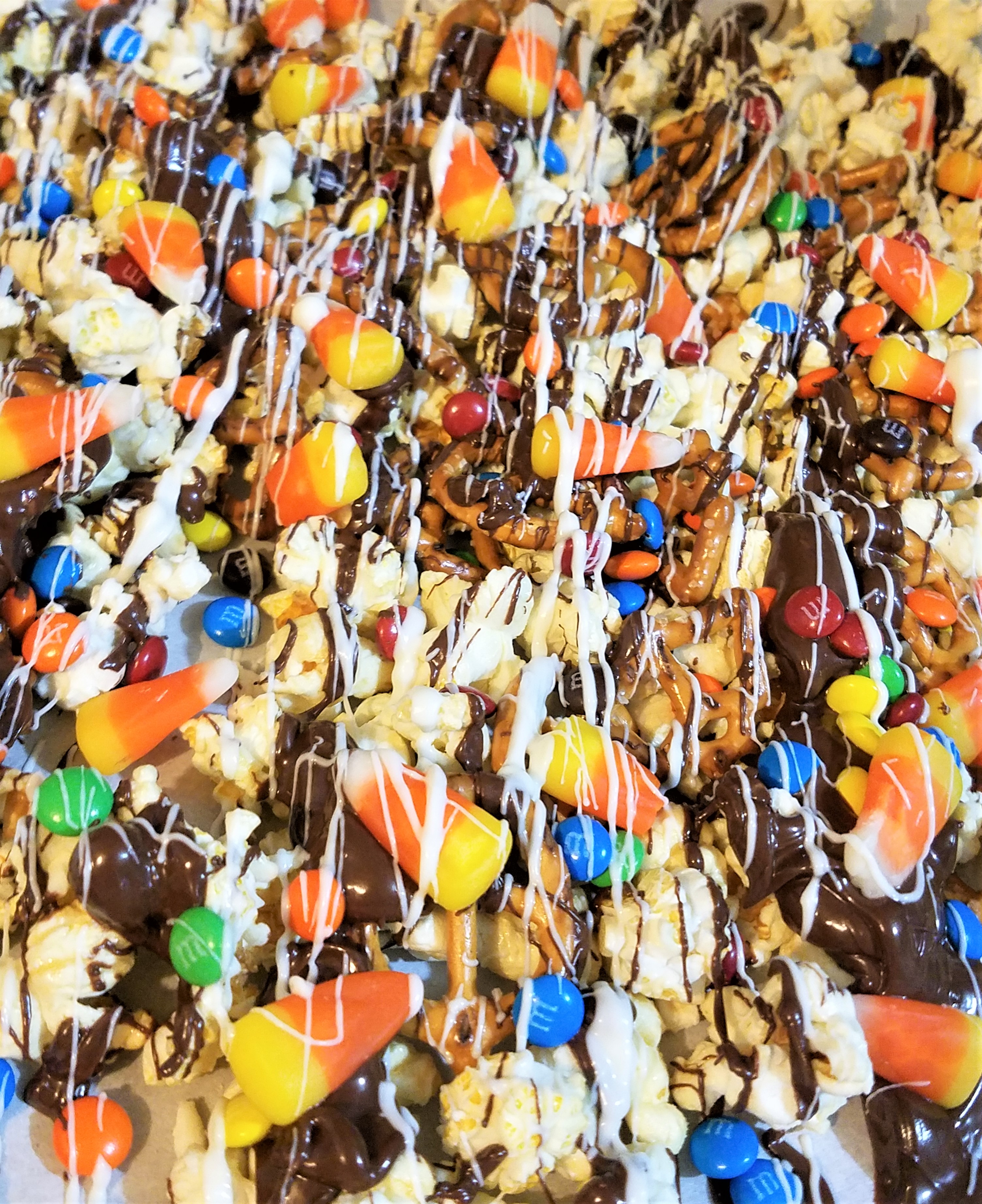 Do you cringe at the mere thought or start salivating in anticipation?  There doesn’t seem to be much in between.  You either love it or hate it.  Friday, Oct 30 is National Candy Corn Day and those who love it can hardly wait to celebrate this odd treat.

In the 1880s, George Renninger of Wunderle Candy Company created candy corn. His sweet treat represented the bright colors of corn kernels in white, orange and yellow. The cooking process was done by hand: a sugar and corn syrup-based mixture was cooked into a slurry (a semi-liquid mixture) in a large kettle, dumped into buckets called runners, and men, dubbed stringers, walked backwards, pouring the hot concoction into a tray of molds in the shape of corn kernels.

It wasn’t until 1889 the candy actually came into popularity.  The Goelitz Candy Company (now the Jelly Belly Candy Company) obtained the recipe and started marketing the kernels as a candy called Chicken Feed.  Before World War I, most Americans didn’t really think of corn as people food. Even after World War I, candy corn maintained its association with chickens. Packages of Goelitz’s candy corn from the 1920’s displayed a rooster and the motto, “King of the Candy Corn Fields.”

In the first half of the 20th century, candy corn became a common “penny candy.” These were the types of treats kids could buy in bulk for very little money. Beginning in the 50’s, Halloween became more and more candy centered.  Candy corn started becoming more and more a candy associated with Halloween as advertising for candy corn spiked in October every year.  While all candy was advertised, the other candies were advertised all year whereas the candy corn was really only advertised in October.

Today, Jelly Belly can make 3,500 pounds of this candy every hour, and the National Confectioners Association estimates they sell 9 billion kernels every year. That’s more than 35 million pounds! Wow! This week, I made a few goodies with this - Halloween’s most popular candy.  Make your grocery list and meet me in the kitchen for candy corn confections!

Ingredients called for on box

Assorted decorations such as orange sprinkles and candy corn if desired

Preheat the oven to 275°F.  Melt butter in microwave in medium bowl or measuring cup. Add brown sugar and vanilla extract and whisk well until combined and dissolved.  In large bowl, add cereal, pretzels and Bugles. Pour sauce over mixture and toss gently until evenly coated. Line two large baking sheets with parchment paper. Divide mixture on baking sheets and spread in even layers. Bake for 45 minutes, stirring every 15 minutes. Remove from oven and allow to cool. Then return to bowl, along with candy corn, pumpkins and Reese's Pieces. Toss to combine. Store in airtight container up to 1 week.

Note: instead of getting separate bags of candy corn, I got what’s called the autumn mix.  It has traditional candy corn, a brown and orange version and the pumpkins all in one bag.

On a parchment-lined baking sheet, place single layer of kettle corn. Mix in pretzels, making sure to keep it a single layer.  Drizzle kettle corn and pretzels with melted semisweet chocolate, making sure to drizzle lines very close together (you want majority of mix to be covered in chocolate). Top with candy corn and M&M's and drizzle with melted white chocolate. Freeze or refrigerate until chocolate is firm. Break into pieces and serve.

Preheat oven to 350°F and line baking sheet with parchment paper. To bowl of stand mixer fitted with paddle attachment, cream together first 5 ingredients on medium-high speed until light and fluffy, about 5 minutes. Scrape down sides of bowl and add next 5 ingredients.  Mix on low speed until just incorporated, about 1 minute. Don’t overmix. Add candy corn and white chocolate chips, and mix until just incorporated. Using medium 2-inch cookie scoop, form heaping two-tablespoon mounds. Place mounds on large plate, flatten mounds slightly, cover with plastic wrap, and refrigerate for at least 3 hours, or up to 5 days, before baking. Do not bake with warm dough because cookies will spread and bake thinner and flatter. Place mounds on baking sheet, spaced at least 2 inches apart (I bake 8 cookies per sheet) and bake for about 9 minutes, or until edges have set and tops are just beginning to set, even if slightly undercooked, pale and glossy in the center. Do not overbake because cookies will firm up as they cool. Baking longer than 10 minutes could result in cookies with overly browned undersides. Allow cookies to cool on the baking sheet for about 5 minutes before transferring to a wire rack to finish cooling.

Note: Candy corn is candy.  It will melt, and run out of the cookies.  If this is going to bother you, place candy corn so it’s not baking directly on cookie sheet if possible. The candy corn pieces need to be in the interior of the cookies, shielded by dough.