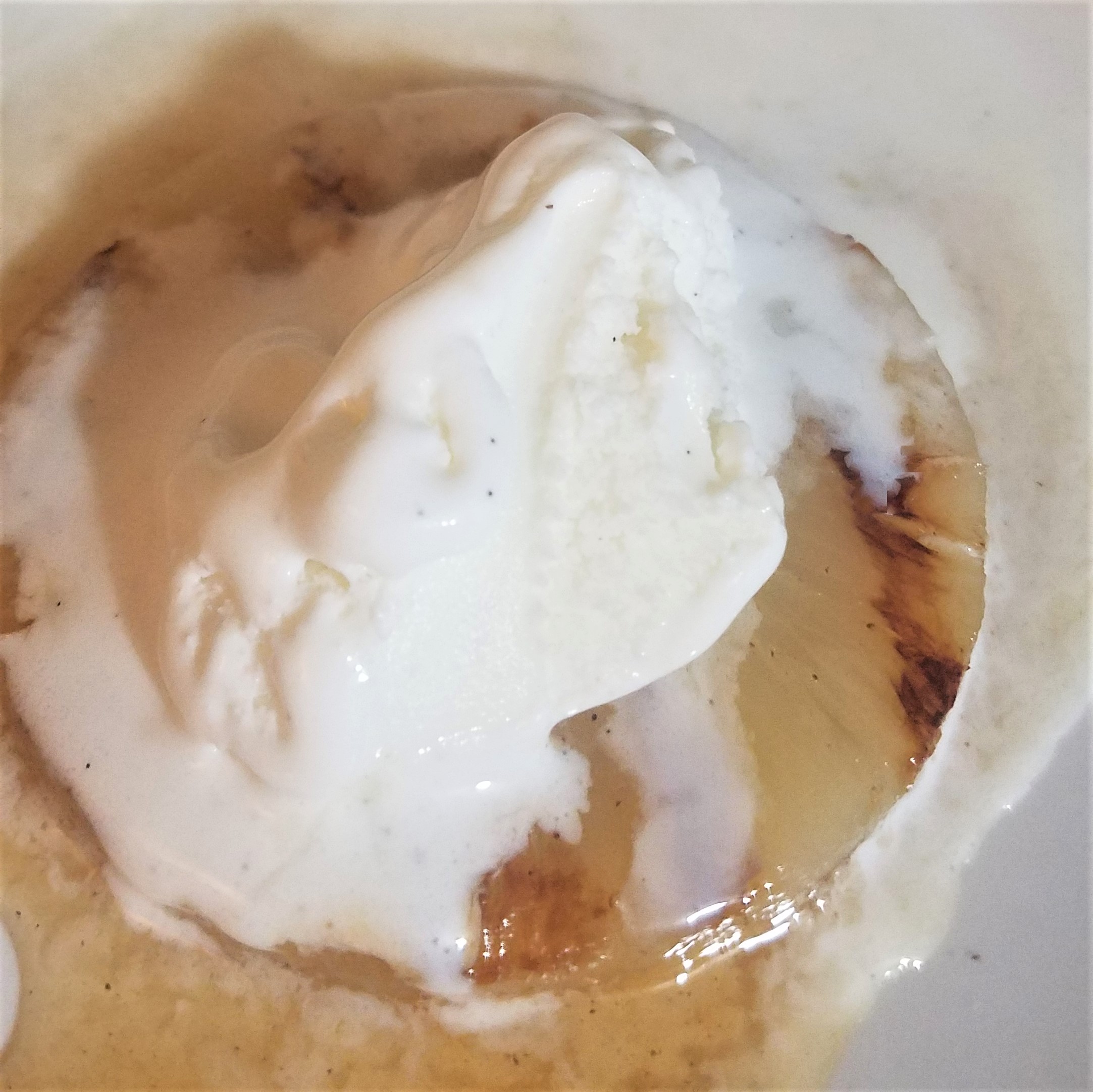 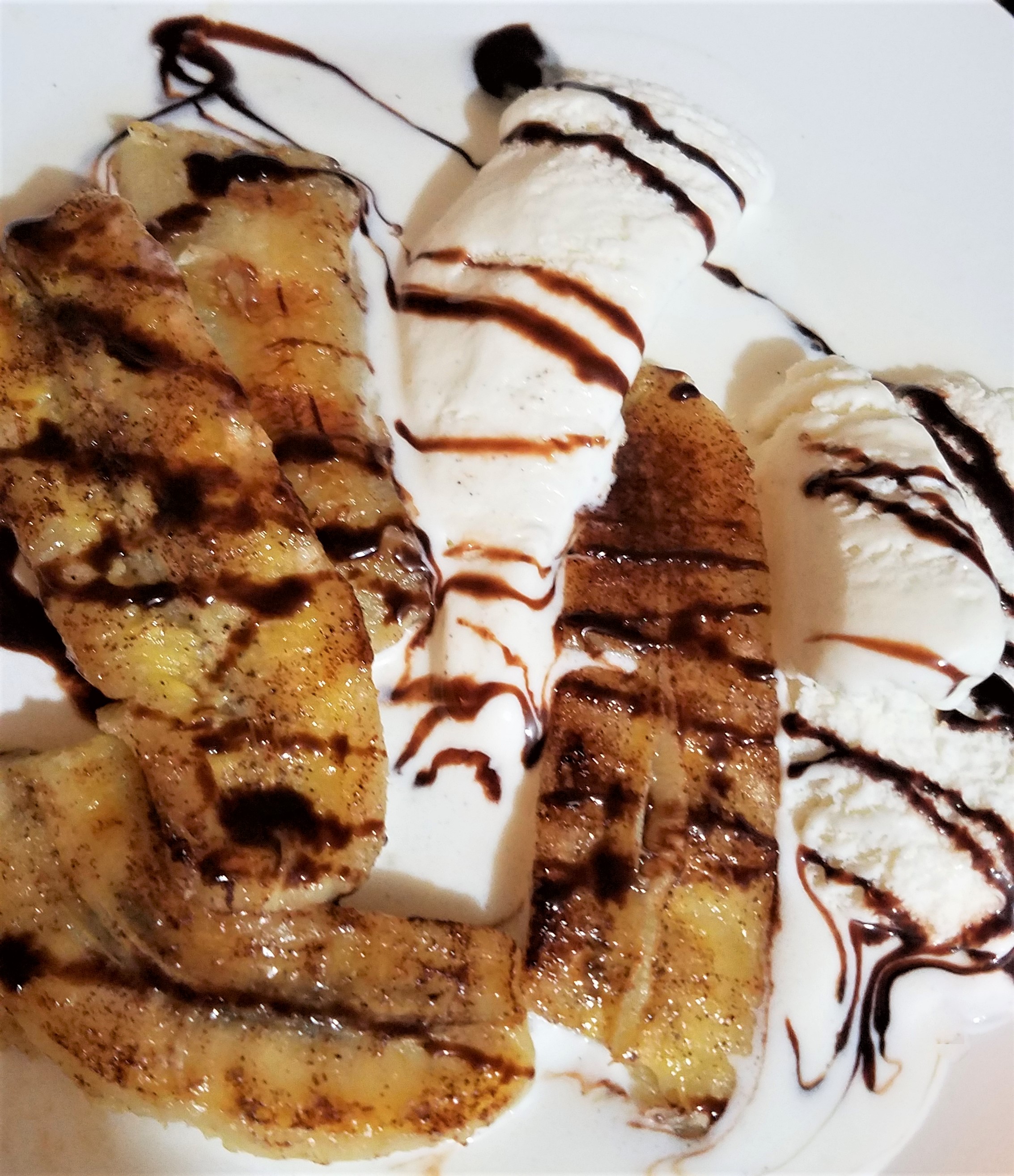 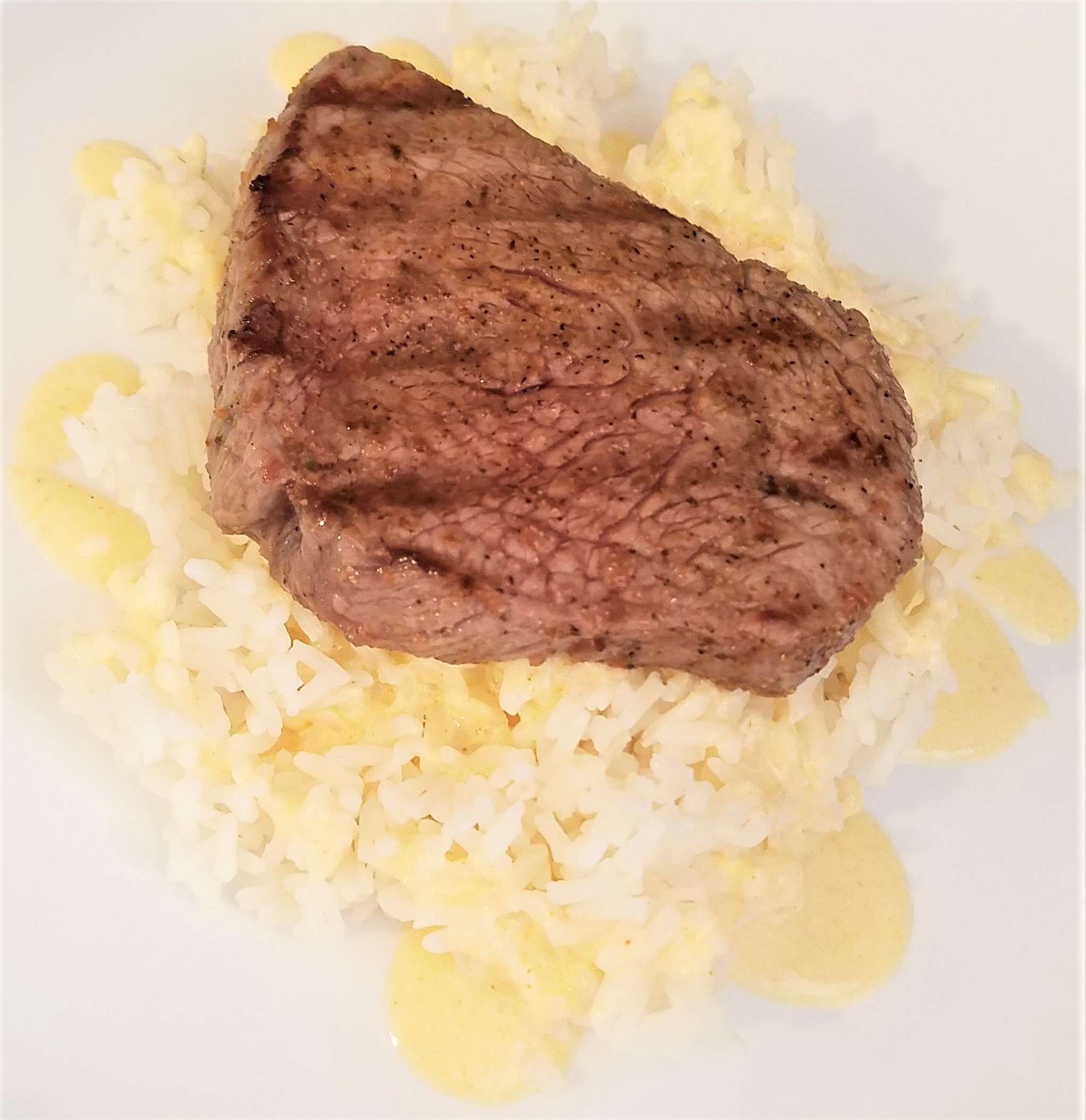 Monday is Memorial Day.  This is an American holiday initiated to stop and honor the fallen soldiers.  There are cities in every state that hold Memorial Day parades and include different veterans groups to commemorate the day.  Thousands of Americans also head to the cemeteries to place flowers and wreaths and American flags on the graves of the soldiers.  I know a lot of people use the day to cook out and kick off the start of summer.  The day has somber beginnings though.

According to History.com, the Civil War claimed more lives than any conflict in U.S. history and required the establishment of the country’s first national cemeteries.  Soon after the Civil War ended, Americans in various towns and cities began holding springtime homages to the fallen soldiers, often decorating their graves with flowers and reciting prayers.  While there were memorials and prayers and celebrations in many different communities, the federal government declared Waterloo, New York, the official birthplace of Memorial Day.  Waterloo was chosen because it was the first town where the whole community celebrated by closing businesses and having townspeople decorate the graves of the fallen soldiers.

In 1868, the date was moved to May 30 and the day was called Decoration Day.  The 30th was chosen due to the fact no battles had an anniversary on that particular date.  On the first Decoration Day, General James Garfield made a speech at Arlington National Cemetery, and 5,000 participants decorated the graves of the 20,000 Union and Confederate soldiers buried there.  Many Northern states held similar commemorative events and reprised the tradition in subsequent years and by 1890 each one had made Decoration Day an official state holiday. Southern states, on the other hand, continued to honor their dead on separate days until after World War I.

Decoration Day was originally used to honor just the fallen from the Civil War.  World War I saw the U.S. entangled in another major conflict and the holiday soon evolved to include all soldiers lost.  Over time, it became known as Memorial Day instead.  For decades, Memorial Day continued to be observed on May 30, but in 1968 Congress passed the Uniform Monday Holiday Act, which established Memorial Day as the last Monday in May and created a three-day weekend for most employees. The change officially went into effect in 1971. This law also declared Memorial Day a federal holiday.

Traditionally on Memorial Day, the flag of the United States of America is raised to the top of the staff then lowered to the half-staff position where it remains until noon.  This position is in remembrance of the more than one million men and women who gave their lives for their country.  At noon, it is then raised to full-staff for the remainder of the day.  Raising the flag at noon signifies the nation lives, that the country is resolved not to let their sacrifice be in vain but to rise up in their honor and continue to fight for liberty and justice for all.

There are more than 300,000 fallen soldiers buried at Arlington Cemetery. On average, 28 burials are held there each day.

Congress passed a law in 2000 that requires all Americans to stop what they are doing at 3 p.m. on Memorial Day to remember and to honor those who have died serving the United States.

The Grand Army of the Republic was created by the Union Army to honor their dead. After World War I, the American Legion took over their duties.

On Memorial Day each year since 1988, bikers around the country take part in the Rolling Thunder Run.  This was created to bring awareness to those still missing in action or known to be prisoners of war.  The original run had about 2500 participants.  Now, the numbers have swollen to over 1 million!

Since this weekend is usually a cookout weekend and family and friends get together to start summer, I thought I would use the column this week for some good cookout foods that don’t take much to prepare. Meet me in the kitchen for some easy prep work then get to grilling!

1lb steak of your choosing

Rice for serving, prepared according to package directions

Combine butter, garlic, Adobo and paprika in small saucepan over low heat.  Cook stirring often until butter melts. Add heavy cream and both cheeses. Stir until melted. Add milk or chicken stock if needed to thin.  Preheat grill. Season both sides of steak to taste. Place on hot grill and cook to your desired doneness. I like medium rare, so it’s cooked about 2 minutes per side depending on the thickness of the steak. Place rice on plate and top with sauce.  Place steak on top. Top with more sauce if desired.

Lemon if desired for serving

Thaw shrimp and pat dry. Preheat grill. Place shrimp in bowl and add olive oil and Cajun seasoning. Mix with hands to combine. Add shrimp to skewer by threading through twice, once in tail and one through top. Place skewers on grill and grill 1 to 2 minutes per side (2 to 4 minutes total), until bright pink and cooked through. Remove from grill and squeeze on fresh lemon juice from lemon wedges, if desired.

Preheat grill. Cut banana in half lengthwise. Sprinkle banana liberally with cinnamon sugar. Place on preheated grill and grill 1 minute on each side. Remove from grill and serve with ice cream and drizzle with chocolate. Feel free to top with whipped cream, berries and/or chopped nuts. Yum!

Ice cream for serving if desired

Heat honey, lime juice and cinnamon in small saucepan until well combined and honey is liquid.  Preheat grill. Grill pineapple slices 2-3 minutes on each side. Remove from grill. Place on plate or in bowl and cover with honey mixture. Top with ice cream. Try soaking the pineapples in the honey mixture overnight as well.  Then, grill until the glaze has caramelized. So good!