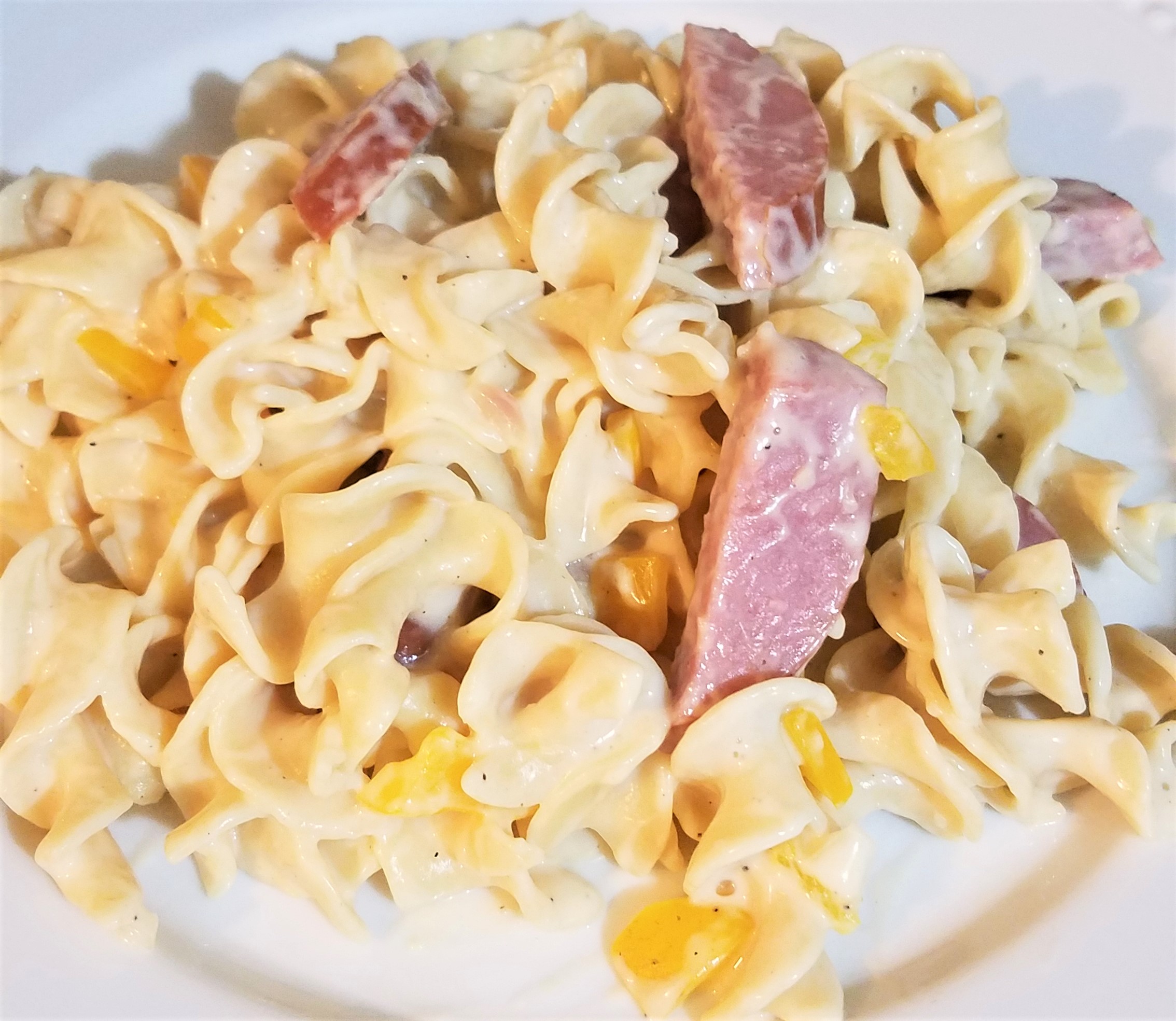 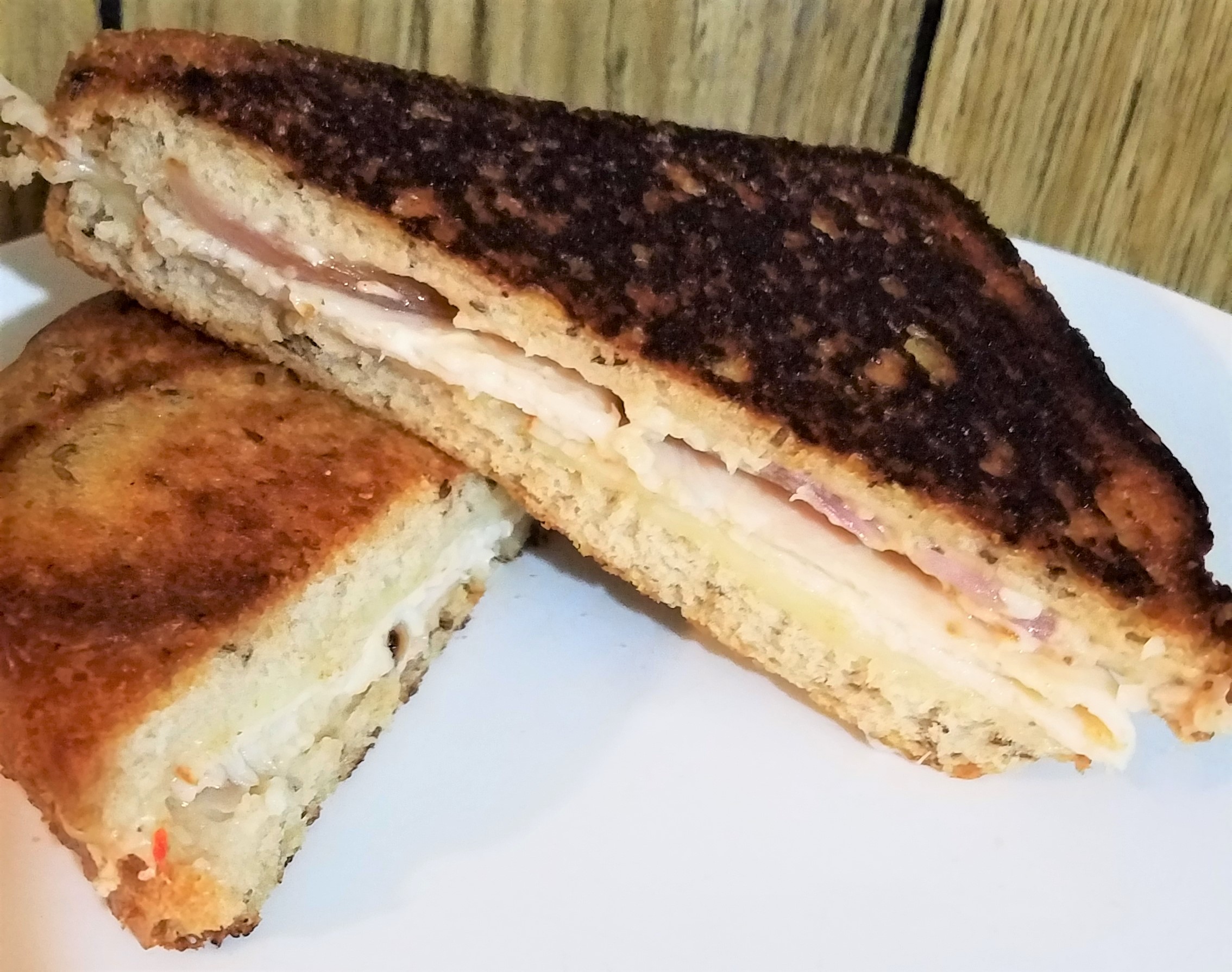 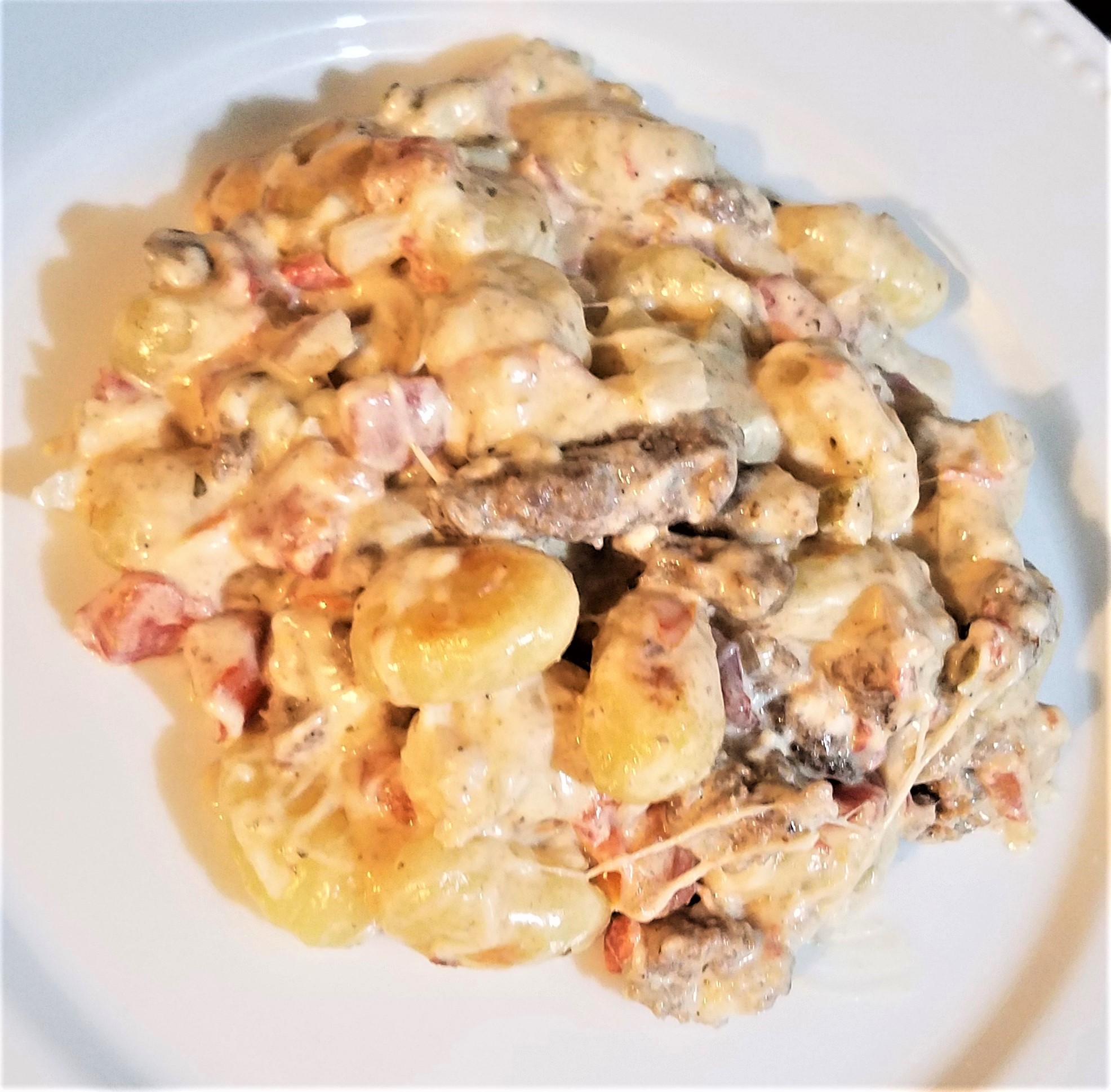 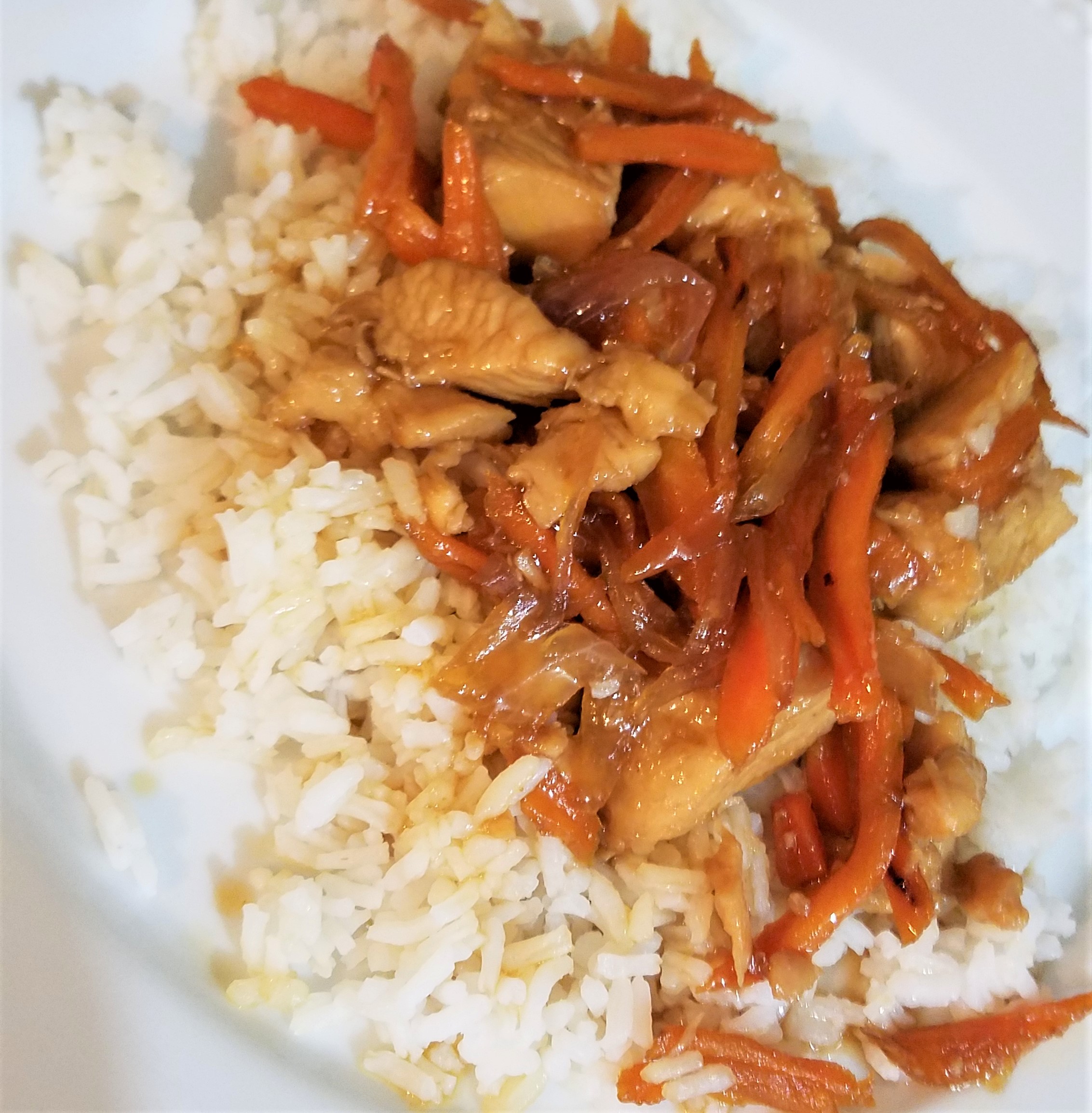 I enjoy onion in cooking and add it to almost all dishes. Onions are more of a luxury than a necessity though. While they do have nutrients that make them good for you, the nutrients are found elsewhere in food in much higher concentrations. They are also a food that while I like to use it, don’t necessarily have to be added and the food still tastes right with just less flavor perhaps.  They are cheap, plentiful and used in almost every cuisine though. I use different types of onions for different types of cooking.

Yellow onion is great for just about all cooking, but is the best choice for caramelized onion. It holds up well to the low and slow cooking caramelization requires. Yellow onion is the onion I use most in cooking.

Sweet onions, like Vidalias, have a flesh that looks white, but is actually a super pale yellow. Due to the lighter taste, these are best for using raw in salads, as a garnish or to make relish. They are also most commonly used as onion rings.

Red onion has a purple flesh and are a strong onion with a heavy tear factor and a spicy flavor. They pair well with other strong flavors like kale or arugula for eating raw although I like it on tacos and it is my go to for adding to a hamburger as well.  Reds are also good for roasting, grilling and pickling.

White onions have a similar taste and use as red onion, but most claim it has less of the aftertaste and then less heartburn as well. They are typically used in pasta or potato salad, salsas and guacamole and as a topping for tacos.

Shallots are a mild onion.  They taste more like a mix between garlic and onion. Shallots are typically used in vinaigrettes and sauces and are often used in French cooking.

Scallions or green onions are onions that haven’t formed much of the bulb yet.  It’s a young onion and often the entire thing is used. It can be eaten cooked or raw. They are popular in Chinese cooking but are also often found in traditional Mexican cuisine. Scallions are another mild option when choosing onions.

Onions are best stored in a cool dark place with plenty of ventilation. Ideal places include the pantry, cellar, basement or garage. Peeled onions can be stored in the fridge for 10–14 days, while sliced or cut onions can be refrigerated for 7–10 days. To keep them even longer, freeze them in a resealable bag or airtight container. Cooked onions can be stored for three to five days in your fridge or up to three months in your freezer. Pickled varieties can last up to six months and are best stored in the fridge after opening.

This week’s meals all feature this pungent bulb. To keep from tearing up, if you have a vent hood, use it.  The best method is to wear a pair of goggles when cutting an onion though. While a sharp knife does less damage to the cell walls and placing any cut edge against the cutting board may help, the goggles are the only sure way to keep the irritants from getting to your eyes. Meet me in the kitchen for these easy weeknight dinners that start with onion.

In large skillet, stir-fry chicken in 2 tablespoons oil until no longer pink, 6-8 minutes. Remove chicken and set aside.  In same skillet, stir-fry carrots in remaining oil for 4 minutes. Add onion and stir-fry until vegetables are tender, 2-4 minutes longer. Combine soy sauce and brown sugar and add to skillet. Bring to boil. Return chicken to skillet. Boil until sauce is slightly thickened, about 5 minutes. Serve with rice. Sprinkle with green onions if desired.

In large skillet, warm olive oil over medium high heat. Add gnocchi and cook until sides are lightly golden, about 7 minutes. Remove from pan and set aside. Add breakfast sausage to skillet and cook until browned. Remove from skillet and set aside. Drain grease but leave about 1 tsp in the skillet. Add garlic, diced tomatoes, onion, Italian seasoning, salt and pepper to skillet. Mix together and cook for 10 minutes or until onion is tender, stirring occasionally. Pour heavy cream in skillet, and also return gnocchi and sausage. Toss ingredients together, then top with cheese and freshly chopped oregano. Continue to heat skillet until cheese has melted. Let sit for 5 minutes before serving.

Tip: you can cover the skillet for 1-2 minutes to speed up cheese melting.

2 Tbsps. real unsalted butter, plus more for spreading on bread

Miracle Whip, mustard or other condiment as desired

In large skillet over medium heat, melt butter.  Add onion and cook 5-8 minutes, stirring often. Remove onion to plate. Spread butter on one side of one piece of bread. On the opposite side of bread, layer cheese, lunchmeat and onions. On second slice of bread, spread Miracle Whip on one side and butter on the other side.  Grill sandwiches in same skillet over medium heat until golden brown and cheese is melted, 2-3 minutes on each side. Repeat with as many sandwiches as you are making. These were so good!

Boil large pot of water over medium heat.  Add pasta and cook according to the directions on the package. Meanwhile, melt butter in large skillet over medium heat.  When skillet is hot, add peppers and sauté for 5 minutes. Add onion and sauté another 5 minutes.  Add sausage to skillet and add seasoning if desired. Heat for another 5 minutes. Drain pasta and add to skillet. Top with pasta sauce and stir to mix well. Heat 3-5 minutes or until heated through.