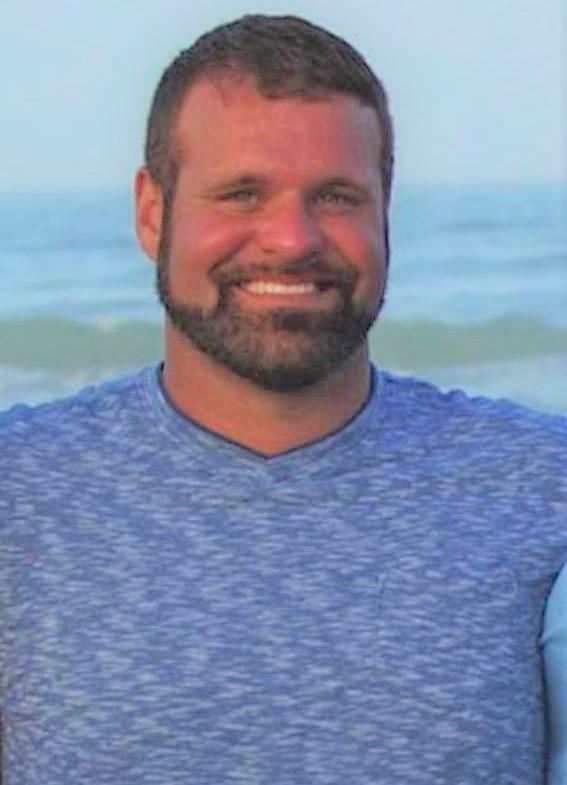 Morris' Dallas Ewton came before Judge Steven Shreder Thursday morning at the Eastern District Federal Court in Muskogee along with his attorney and a representative for the United States.

U.S. Attorney Julie Mazur presented the 17 counts against Ewton as well as the potential penalty for each.

For Counts 1 through 6 of Aggravated Sexual Abuse of a Minor in Indian Country there is a $250,000 fine with a sentence of not more than 15 years and a possible release of no more than 5 years less the sentencing.

The same is true for Counts 10 through 12 of Sexual Abuse of a Ward in Indian Country, no more than 15 year sentence with up to $250,000 fine and release of no more than 5 years less the sentence.

Counts 13 through 16 hold a sentence of no more than 5 years with no more than 3 years less the sentence for Abusive Sexual Contact of a Minor in Indian Country.

Count 17, Tampering with a Witness, also holds a $250,000 fine with a sentence not more than 20 years with a release of not more than 5 years less the sentence.

Judge Shreder addressed Ewton asking if he had been explained the charges against him and what his plea was. Via a video conference Ewton stated his plea was “Not Guilty”.

The U.S. Attorney stated a motion for a protective order has been filed in the case.

According to motion filed, support of the motion is due to the defendant's Counsel objecting the motion as well as the “counts allege that defendant engaged in these sexual acts and contact while he was the teacher of both victims. As a result, many students were interviewed as part of the investigation as well as teachers at the school.”

The protective order is under consideration but had not been granted at press time.

Ewton is due back in court September 21 and remains in the custody of the United States Marshals.