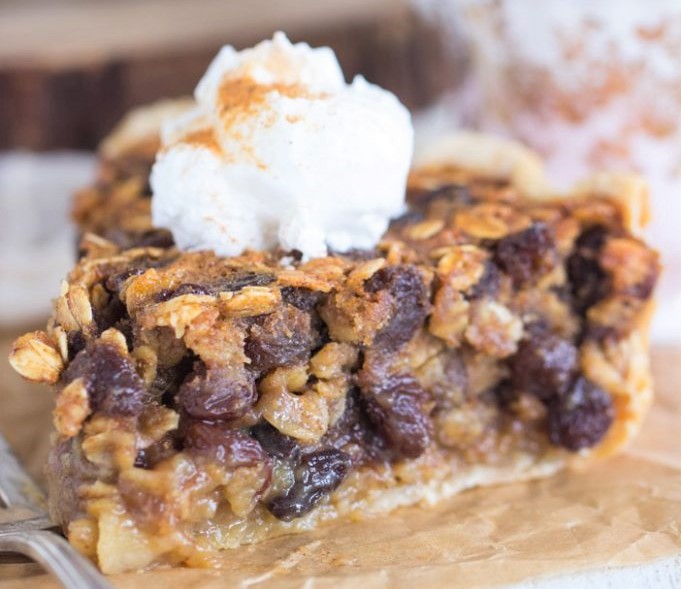 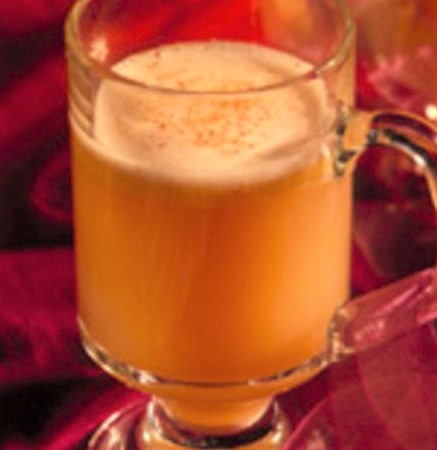 Friday, August 16 is National Rum Day!  Rum is a distilled alcohol made from sugarcane byproducts, such as molasses, or directly from sugarcane juice, by a process of fermentation and distillation. The distillate, a clear liquid, is then usually aged in oak barrels.  Light rums are commonly used in cocktails, whereas "golden" and "dark" rums were typically consumed straight or neat, on the rocks, or used for cooking, but are gaining popularity as mixers as well.

It is believed distillation of rum was started in the Caribbean in Barbados according to the Complete Book of Spirits.  It took place on the sugarcane plantations there in the 17th century. Plantation slaves discovered molasses, a byproduct of the sugar refining process, could be fermented into alcohol.  Interestingly enough, the molasses used to be considered a byproduct and discarded.  At one time, they were actually dumping molasses into the ocean because they had so much of it and couldn’t give it away. Distillation of these alcoholic byproducts concentrated the alcohol and removed impurities, thus producing the first modern rums.  Rum in those days was called Rumbullion, alias Kill-Divil, and was described as ‘a hot, hellish, and terrible liquor’.  In those days, rum was left to the pirates, slaves and working class and not fit for the upper class.

After rum's development in the Caribbean, the drink's popularity spread to Colonial North America. To support the demand for the drink, the first rum distillery in the British colonies of North America was set up in 1664 on Staten Island. Boston, Massachusetts had a distillery three years later. The manufacture of rum became early Colonial New England's largest and most prosperous industry according to Alcohol and Civilization.  New England became a distilling center due to the technical, metalworking and cooperage skills and abundant lumber.  The rum produced there was lighter, more like whiskey.

There are different grades used to classify rum. Dark rums, also known by their particular color, such as brown, black, or red rums, are classed a grade darker than gold rums. They are usually made from caramelized sugar or molasses. They are generally aged longer, in heavily charred barrels, giving them much stronger flavors than either light or gold rums, and hints of spices can be detected, along with a strong molasses or caramel overtone.  Dark rum is the type most commonly used in cooking. Most dark rums come from areas such as Jamaica, Haiti, and Martinique.

Flavored rums are infused with flavors of fruits, such as banana, mango, orange, pineapple, coconut, starfruit or lime. These are generally less than 80 proof. They mostly serve to flavor similarly-themed tropical drinks but are also often drunk neat or with ice. This infusion of flavors occurs after fermentation and distillation. Various chemicals are sometimes added to the alcohol to simulate the taste of fruits.

Gold rums, also called "amber" rums, are medium-bodied rums that are generally aged. These gain their dark color from aging in wooden barrels (usually the charred, white oak barrels that are the byproduct of Bourbon whiskey). They have more flavor and are stronger-tasting than light rum, and can be considered midway between light rum and darker varieties.

Light rums, also referred to as "silver" or "white" rums, in general, have very little flavor aside from a general sweetness. Light rums are sometimes filtered after aging to remove any color. The majority of light rums come from Puerto Rico. Their milder flavors make them popular for use in mixed drinks, as opposed to drinking them straight. Light rums are included in some of the most popular cocktails including the Mojito and Daiquiri.

Overproof rums are much higher than the standard 80 proof, with many as high as 150 proof to 160 proof. Two examples are Bacardi 151 or Pitorro moonshine. They are usually used in mixed drinks.

Premium rums, as with other sipping spirits such as Cognac and Scotch, are in a special market category. These are generally from boutique brands that sell carefully produced and aged rums. They have more character and flavor than their "mixing" counterparts and are generally consumed straight.

Spiced rums obtain their flavors through the addition of spices and, sometimes, caramel.  Most are darker in color and based on gold rums. Some are significantly darker, while many cheaper brands are made from inexpensive white rums and darkened with caramel color. Among the spices added are cinnamon, rosemary, absinthe/aniseed, pepper, cloves and cardamom.

George Washington was quite the mixologist.  He was well known for his Mount Vernon eggnog, which he fortified with dark Jamaican rum.

Eighteenth century sailors were often paid in rum. To test the rum's authenticity, they allegedly mixed it with gunpowder — successful ignition indicated authenticity.  In fact, until 1970 (1970!), the British Navy gave sailors a daily ration of rum, called a “tot”. The last tots were delivered on July 31, 1970, on a day known as Black Tot Day. To mourn the end of the ration, some sailors wore black arm bands.

In the 1800s, rum was highly revered as a go-to beauty product for its ability to clean hair and strengthen its roots.

British legend says Vice Admiral Horatio Nelson's body was preserved in a cask of rum before being shipped back to England. Later, it was discovered a hole had been drilled into the bottom of the cask so that all of the sailors could drink the rum before the cask's arrival in England. Thus, the moniker "Nelson's blood" was born.

Jamaica's Wray & Nephew currently owns the most expensive rum in the world.  There are four remaining bottles from the 1940s going for $40,000 a pop.

While Daiquiri’s are tasty, rum is not just for drinking.  Feel free to have a tot while you cook, just remember everything in moderation.  Make your grocery list, pick up a bottle of Bacardi or Captain Morgan Spiced Rum at Beeline Liquor and meet me in the kitchen for some recipes using this fire water.

This was requested just last week.  It may not be the same, but I hope you give it a try.

In a small saucepan, bring raisins, rum and water to a boil over medium-high heat.  Reduce heat to low and simmer for 2 minutes.  Remove from heat and let sit for 30 minutes. Preheat oven to 350°F.  Drain remaining liquid.  Arrange pie crust in a 9-inch pie plate, and crimp or scallop edges.  In a large bowl, whisk together brown sugar, flour, cinnamon, nutmeg and salt.  Add eggs, corn syrup, melted butter, vanilla, oats and raisins.  Pour into prepared crust.  Bake for 45 minutes, or until edges are golden, and the center appears set.  Set on a wire rack to cool completely. Cut and serve.  Garnish with whipped cream if desired.

Add all ingredients to a large bowl and toss gently to combine. Taste and adjust seasonings (juices, cilantro, salt and jalapeno) as desired. Let sit in fridge overnight for flavors to meld.  Keeps in fridge for a few days.

Shrimp, depending on size of tortillas figure 2-3 for street taco size 5-7 for soft taco size

tropical salsa from above

Finely chop onion and bell pepper.  Combine everything except cornstarch and shrimp in a medium-sized bowl. Whisk together ingredients, making sure honey is fully dissolved in the marinade. Taste it before you add shrimp! Adjust as desired.  Devein shrimp and remove shells up to tail. Add shrimp to marinade and let them rest for an hour in refrigerator.  Preheat your grill or pan to medium-high heat. Take shrimp out of refrigerator.  If grilling, skewer shrimp, reserving about a cup of the marinade.  In a small bowl, add about a tablespoon of marinade to cornstarch, whisking briskly until no lumps remain. Brush shrimp on both sides with reserved marinade. Grill shrimp for about a minute on each side, flipping them every 30 seconds and brushing hot side with reserved marinade after flipping, until they are bright pink.  Remove shrimp from the skewers if you grilled them. Place shrimp on top of each tortilla.  Add toppings as desired including tropical salsa from above. Fold in half and use a toothpick to secure if needed. Serve immediately.

Heat oil in 10-inch skillet over medium-high heat.  Add chicken and cook until well browned on both sides.  Add onions to skillet and cook for 2 minutes, stirring occasionally.  Stir in rum.  Cook and stir for 2 minutes, scraping up browned bits from bottom of skillet.  Stir in picante sauce and syrup and heat to a boil.  Reduce the heat to low.  Cook for 10 minutes or until the chicken is cooked through.  Slice chicken before serving.

Beat butter and brown sugar in medium bowl with electric mixer on medium speed about 5 minutes or until light and fluffy. Beat in whipping cream and powdered sugar alternately on low speed until smooth. Stir in cloves, cinnamon and nutmeg.  Use immediately or spoon into 1-quart freezer container. Cover, label and freeze up to 3 months if not using immediately.  For each serving, place rum and 2 tablespoons Hot Buttered Rum Batter in mug. Stir in boiling water. Sprinkle with nutmeg.