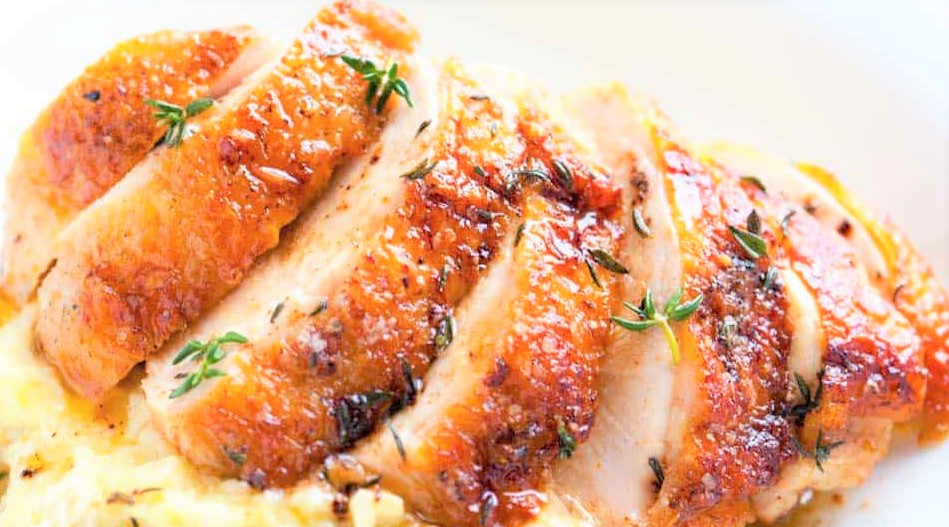 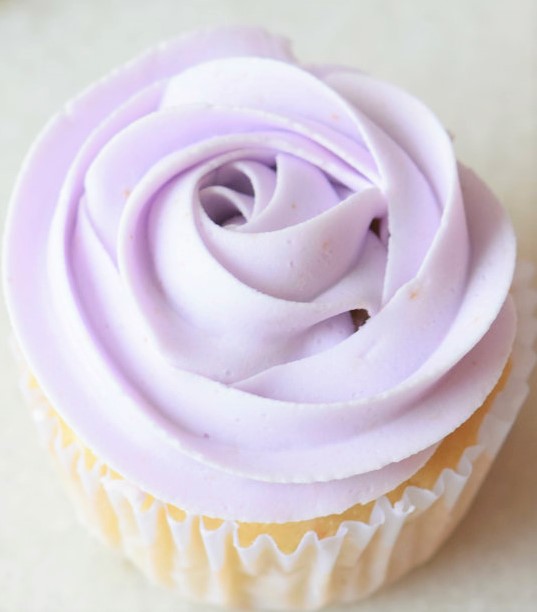 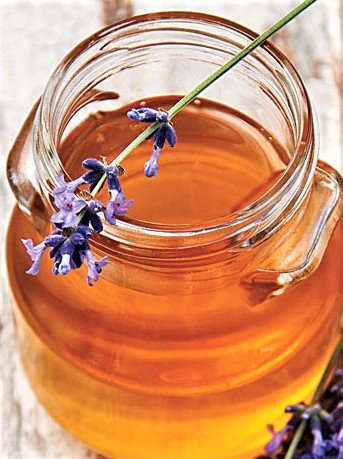 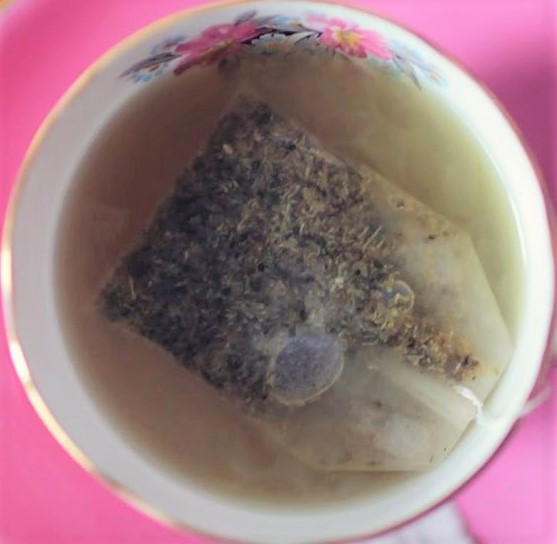 Heat honey in medium saucepan over medium heat.  Err on the side of caution and use a larger pot than you think you need.  Honey will boil over if it boils for more than a few seconds.  Stir in lavender.  If you are in a hurry, boil it for 5 minutes to get the flavors to release quickly.  Let cool 30 minutes and strain honey into a jar.  If you have time, just heat honey so it’s nice and flowy.  Add lavender and remove from heat.  Let sit for at least 24 hours.  Reheat to flowy consistency and strain into jar.  The longer you let it sit, the stronger the lavender flavor will be.

Note: This is a great way to infuse flavor into honey.  Feel free to experiment with other herbs or even chocolate!

Place lavender in sachet or tea infuser and place in cup.  Pour hot water over lavender buds.  Let steep 3-10 minutes. The longer it steeps, the stronger the lavender flavor.  Remove sachet and sweeten as desired with honey.

3-5lbs chicken- your choice I prefer using breasts, but I know some people prefer bone in chicken

Place Crock Pot liner in slow cooker.  Place chicken in slow cooker and sprinkle with salt and pepper.  Combine the rest of the ingredients in a small bowl and mix well to combine.  Pour over chicken.  Place orange slices over chicken.  Two may be too many oranges for the chicken, but I like to use orange in my tea so I always use two and save any leftover slices for other things.  Cook on low 6-8 hours or until cooked through.

Milk as needed for thinning.

In a food processor pulse lavender about 1 - 1 1/2 minutes until lavender is well chopped.  Add milk and process for another minute, scrapping down inside of processor once during processing. Pour into liquid measuring cup (be sure to scrape out all of milk and lavender from sides and lid), set aside and allow to rest 5-10 minutes. Preheat oven to 350°F.  In small mixing bowl, whisk together cake flour, baking powder and salt for 30 seconds, set aside. In the bowl of an electric stand mixer fitted with paddle attachment, whip butter and sugar on medium speed until pale and fluffy, about 4 minutes, occasionally scraping down sides of bowl. Blend in honey. Add eggs one at a time and mix just until combined after each addition. Stir in vanilla. Working in 3 separate batches beginning and ending with flour mixture, add dry ingredients alternating with milk mixture, mixing just until combined after each addition. Fill paper lined muffin cups 2/3 full and bake in preheated oven 19 - 21 minutes, until toothpick inserted into center comes out clean. Allow to cool 5-7 minutes in muffin tin before transferring to a wire rack to cool completely.  In the bowl of an electric stand mixer fitted with the paddle attachment, whip butter and vanilla paste on medium-high speed until nearly white and very fluffy, about 7 - 8 minutes, frequently scraping down sides and bottom of bowl. Add in powdered sugar and heavy cream and mix on low speed until blended.  If it remains too stiff, add milk 1 teaspoon at a time until desired consistency is reached.  Heavy cream is thicker than milk so adding more cream will eventually thin the frosting, but it will take a lot more to get it where you want it.  I always thin with milk or water if it’s too thick.  Then increase speed to medium and beat until very light and fluffy, about 5 - 6 minutes, frequently scraping down sides and bottom of bowl. If you want a pretty lavender color, add a drop of purple at a time and mix in well until desired color is reached.  Pipe or spread over cupcakes. For best results use the day prepared.

In a medium saucepan over medium heat, combine sugar, water and lavender. Cook, stirring frequently, until sugar is completely dissolved and mixture forms syrup, about 10 minutes.  Strain and let cool completely.  In container of blender or food processor, combine strawberries and lemon juice.  Process until pureed.  In a large mixing bowl, combine syrup and strawberry puree. Place mixture in ice cream maker, and freeze according to manufacturer’s instructions.  Store in freezer.